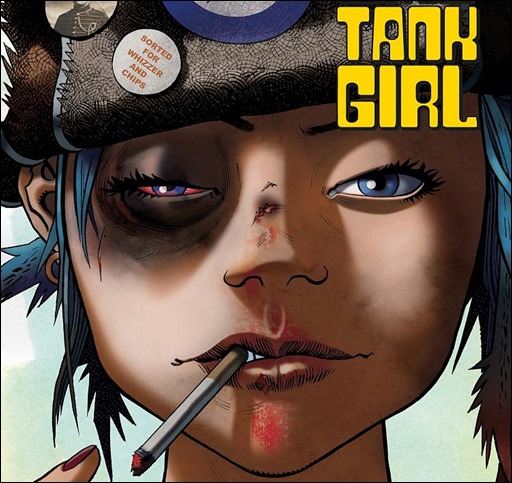 Take a peek at a few pages from the book!

MAKE WAY FOR THE TANK GIRL OF THE NEW MILLENIUM!

After a break of 20 years, artist extraordinaire Jamie Hewlett (GORILLAZ) is leaping back on the Tank Girl wagon, re-teaming with series co-creator Alan Martin to bring you a whole new take on the foul-mouthed, gun toting, swill-swigging hellion!

Featuring riotous 100% original content from Hewlett & Martin along with contributions from a host of series stalwarts and newcomers, get your head down, put your hands over your private parts, and prepare for a chaotic collection of strips, pin-ups, and random carnage! 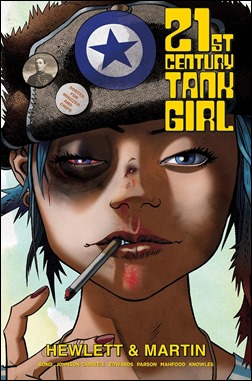 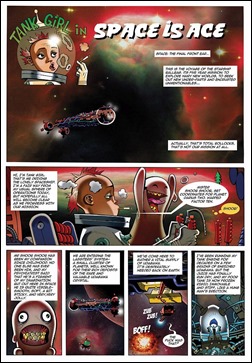 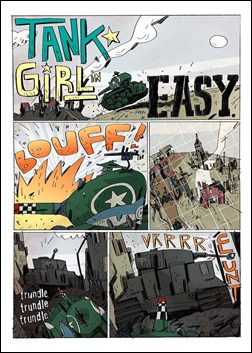 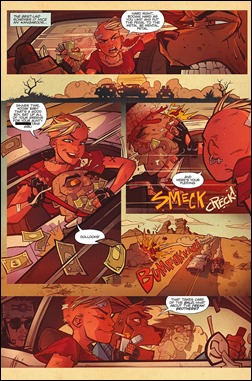