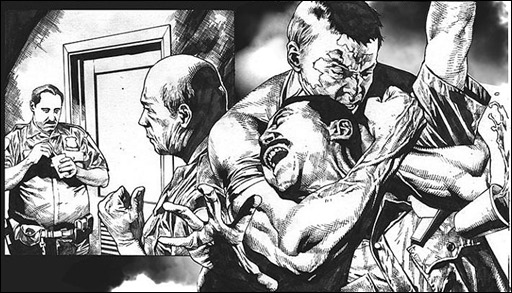 Here’s your advance look at several pages of art from Bloodshot Reborn #3, a Valiant Next title by Jeff Lemire and Mico Suayan, on sale June 17th, 2015 from Valiant Comics.

Valiant is proud to present an advance look inside BLOODSHOT REBORN #3 – the next essential chapter of the new VALIANT NEXT ongoing series from New York Times best-selling writer Jeff Lemire (THE VALIANT, Green Arrow) and visionary storyteller Mico Suayan (HARBINGER, Moon Knight)! On June 17th, Bloodshot’s mind-bending journey into the depths of the darkness and destruction he thought he left behind reaches a pivotal turning point as the FBI joins the pursuit – and puts Bloodshot in their crosshairs!

Bloodshot is hot on the trail of another mysterious mass-murderer – but he may find the only way to stop this madman is to do the one thing Bloodshot swore he would never do again. Can Bloodshot resist his past or will he succumb to the bloodthirsty voices in his head as they get louder…and more violent?

All-star creators Jeff Lemire and Mico Suayan push Bloodshot closer to the brink on June 17th as the government joins the chase – and Bloodshot confronts his greatest terror yet – only in BLOODSHOT REBORN #3! 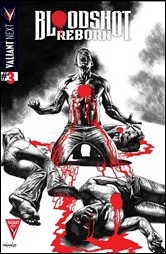 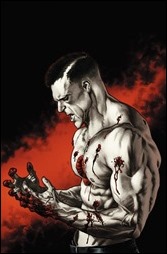 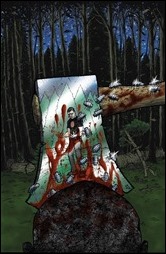 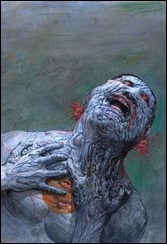 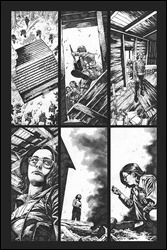 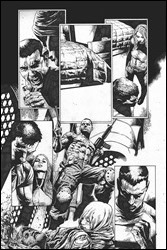 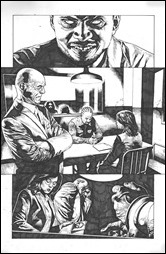 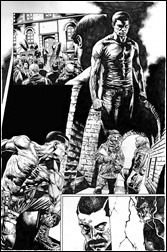 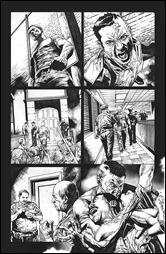