Flying saucers! Dinosaurs!  Flight 19! The lost colony of Roanoke! History’s most mysterious figures have all wound up in the time-lost world called The Faraway – and now so have Archer & Armstrong! Can Valiant’s greatest conspiracy-busters find their way out before they’re trapped forever? And get those insurance premiums paid up before reading the last page revelation – because jaws will drop! (And probably have to be reattached surgically.)

History’s greatest mysteries have all been found – and each one is gunning for Archer & Armstrong #11! Start reading here on July 17th to find out for yourself why “Far Faraway” is the story arc that has fans and critics praising all things A&A!

“I love where the new arc is going and the creative team on this book is stupidly good.” – Comic Vine

“The characters look great, the action is frantic and fun, and the humor is spot on… Archer and Armstrong is the comic book we deserve, people.” – IGN

“One of the most entertaining comics on the market… It’s a great time to jump on board so no excuses pick it up.” – Comic Bastards

“Fred Van Lente amps up the action and intrigue in a tale that mixes hilarity and truly compelling plot devices into one of the best series on the market today!” – Cosmic Book News

For more information on Archer & Armstrong and the rest of the Valiant Universe, visit Valiant on Facebook, on Twitter and at ValiantUniverse.com. 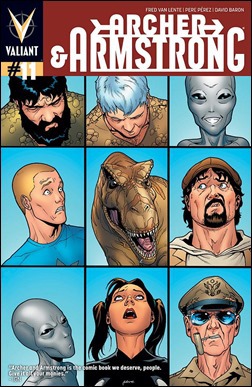 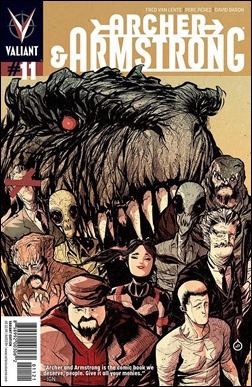 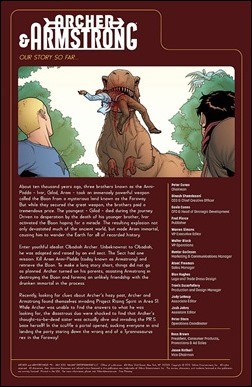 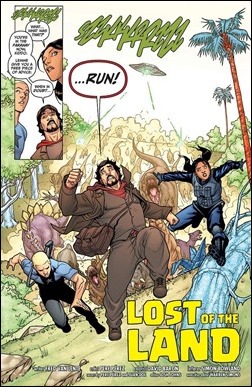 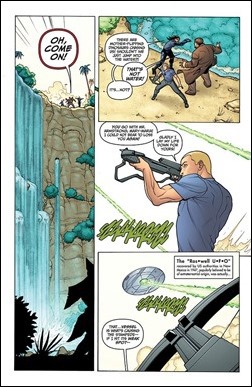 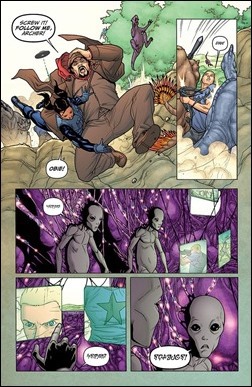 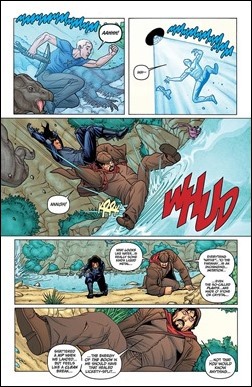