Together, they will present a new vision of Batman – a flawed and fallible hero who isn’t yet the master of Gotham City’s shadows.

“Gary and I are tackling BATMAN from the beginning, before he knows what he’s doing and with a very different ultimate goal in mind,” said Johns. “He’s never left Gotham. And our Gotham and the people in it are very gray. Our heroes unlikely. Our villains hidden. Our story is only beginning with volume one.”

“It’s essentially the first piece of the jigsaw,” said Frank. “He’s not the Batman people know, but he might be one day. He’s certainly not yet a superhero. The fun is to watch him piece the persona together drawing on his experiences and the influences of those around him and, at this stage, the idea of becoming a ‘superhero’ hasn’t even entered his head.”

The actual release date has yet to be announced by DC Comics, but Amazon has the Batman: Earth One HC set for release on July 10th, 2012. That may well be a tentative date and may change sooner or later. 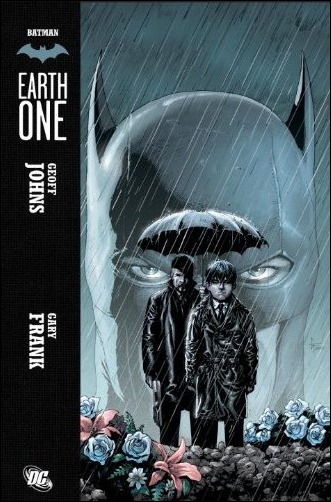 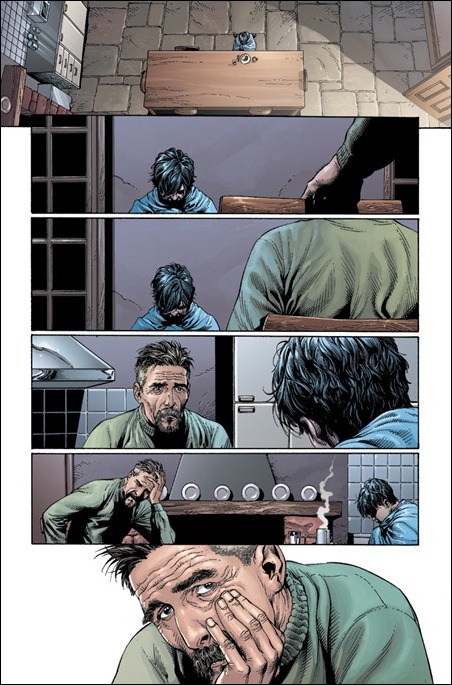 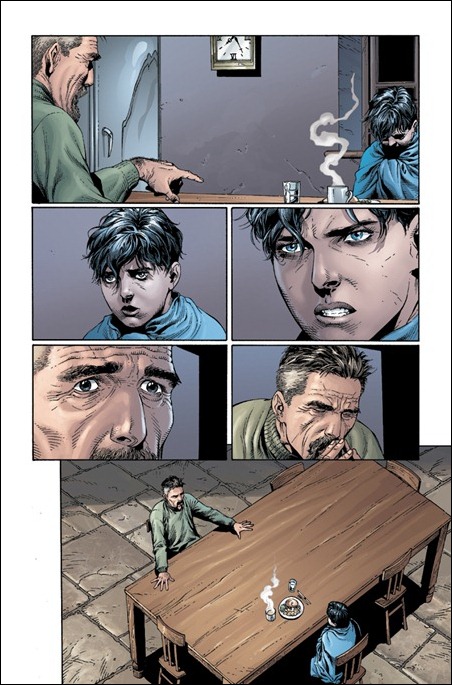 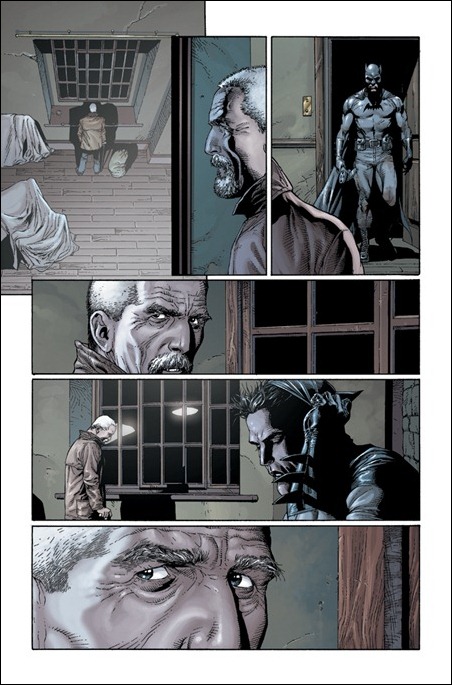 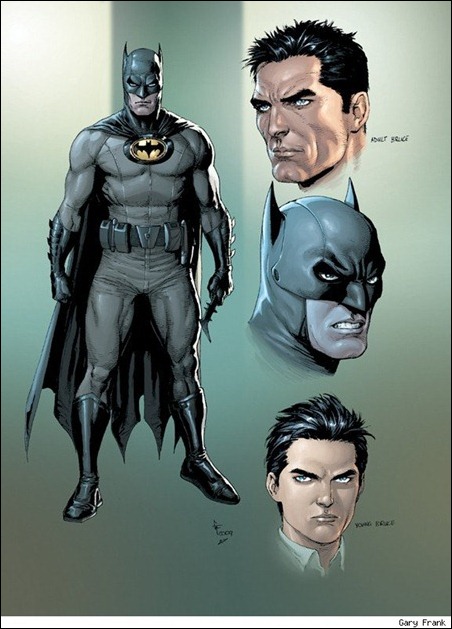 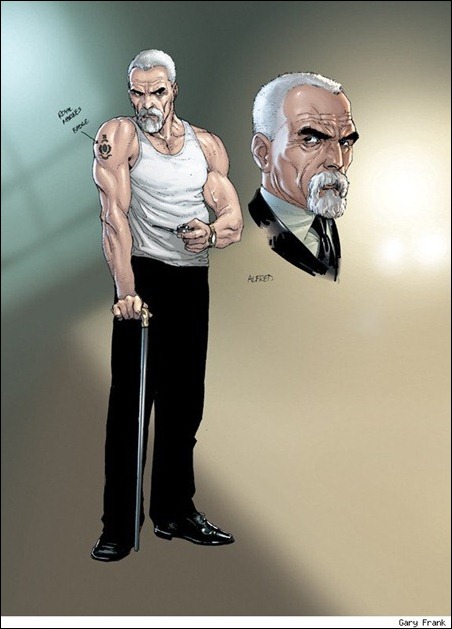