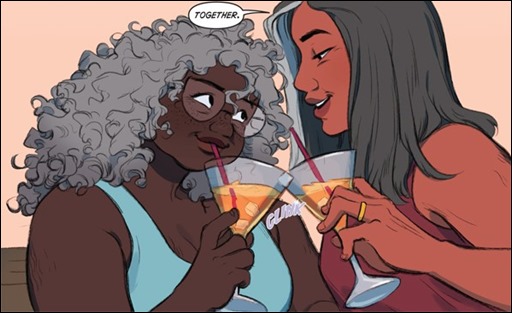 Image Comics will be releasing Bingo Love, Vol. 1: Jackpot Edition in TPB and hardcover formats featuring a cover by Paulina Ganucheau and over 50 pages of bonus material. Here’s a 7-page preview of the remarkable collection.

Tee Franklin made waves this weekend at the American Library Association’s (ALA) Annual Conference when The Hollywood Reporter dropped the news of forthcoming BINGO LOVE, VOL. 1: JACKPOT EDITION in trade paperback and hardcover. The expanded editions will hit stores this November from Image Comics.

“The two bonus stories that were in the original Bingo Love—Bingo Love: Secrets by Shawn Pryor and Paulina Ganucheau and Bingo Love: Honeymoon by Marguerite Bennett and Beverly Johnson—were only supposed to be for the Kickstarter backers. I decided to create this Jackpot Edition so everyone would have access to the bonus stories that were noted inside of Bingo Love,” said Franklin. “As an added benefit, readers will also be getting three more short stories about Hazel and Mari… including a peek inside of Bingo Love, Vol. 2: Dear Diary. I had no idea when I wrote this story, people would be so welcoming to a story about two Black Queer grandmas. So, thank you all!”

BINGO LOVE is an original graphic novel created and written by Tee Franklin, with art by Jenn St-Onge, and colors by Joy San and follows the love story of two Queer, Black women and the love between them that spans decades.

When Hazel Johnson and Mari McCray met at church bingo in 1963, it was love at first sight. Forced apart by their families and society, Hazel and Mari both married young men and had families. Decades later, now in their mid-’60s, Hazel and Mari reunite again at a church bingo hall. Realizing their love for each other is still alive, what these grandmothers do next takes absolute strength and courage.

Franklin is a Black, Queer, disabled woman, known in the comics industry as an activist and advocate for creators of color, LGBTQ, and disabled communities. She is credited for starting the popular hashtag: #BlackComicsMonth, which aims to make comic book fans more aware of talented Black comic creators and their inclusive comic book characters and superheroes that already exist in the industry.

Franklin’s original edition of the BINGO LOVE title won the 2017 Queer Press Grant and raised almost $60k via Kickstarter. It gained traction in mainstream media for its progressive, LGBTQ-positive narrative.

BINGO LOVE explores the complications of coming out at an older age and how that decision affects their families’ lives.

BINGO LOVE, VOL. 1: JACKPOT EDITION (ISBN: 978-1534309838) will be available in comic book stores on Wednesday, November 7th and in bookstores on Tuesday, November 13th. It can be pre-ordered now on Amazon, Barnes & Noble, Books-a-Million, IndieBound, and Indigo. 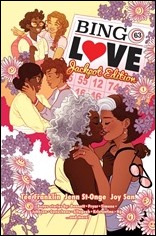 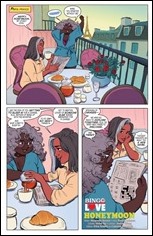 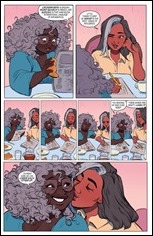 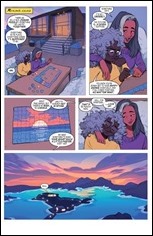 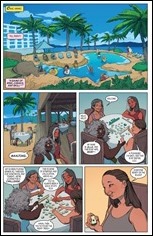 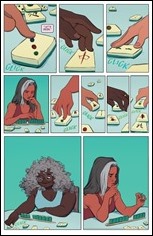 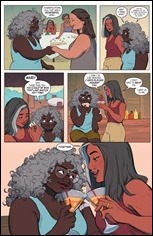 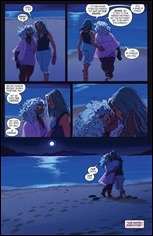