The Bionic Woman: Season Four #1 Arrives in September From Dynamite 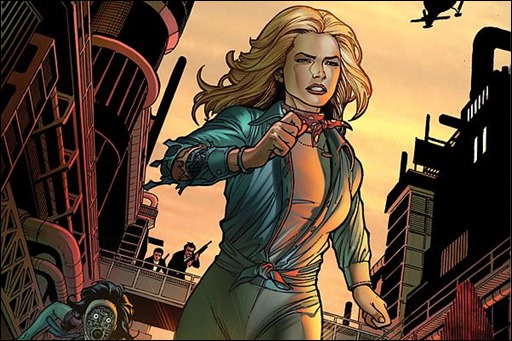 THE CONTINUATION OF THE CLASSIC TV SERIES BEGINS HERE!

Continuing from the TV series comes The Bionic Woman: Season Four! Jaime Sommers – THE BIONIC WOMAN – has earned a classic series continuation of her own, just as Dynamite has recently done so successfully with Six Million Dollar Man: Season Six!

In Bionic Woman: Season Four #1, Jaime is trying to balance the hope of a normal life with that of a government agent…but when you work for the O.S.I., even a routine mission to Mexico can prove to be far more dangerous than anyone expected!

“If you’ve never seen the show, or haven’t read James Kuhoric’s Six Million Dollar Man comic, you’re still totally fine,” says writer Brandon Jerwa. “Longtime fans won’t be left out in the cold, though. The Bionic Woman: Season Four is a continuation of the classic TV series, so I’m definitely treating it as such in terms of continuity and thematic carry-through.”

The Bionic Woman: Season Four #1 will be solicited in Diamond Comic Distributors’ July Previews catalog, the premiere source of merchandise for the comic book specialty market, and slated for release in September 2014. 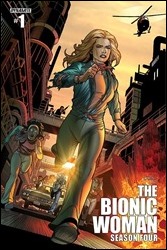 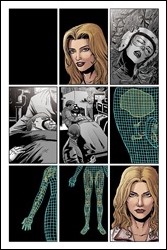 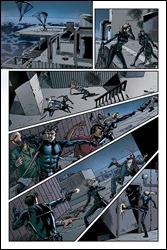 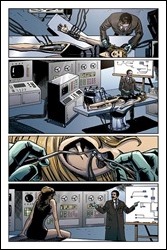 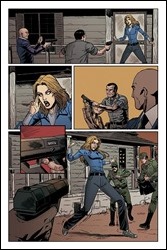