The series that Comic Vine calls "the best big action book on the shelves" fires off a crucial turning point in the Harbinger Wars on June 19th, only in Bloodshot #12 – also featuring a limited 8-Bit Variant by artist Matthew Waite!

Then, witness Bloodshot’s first, no-holds-barred battle against Peter Stanchek and the Renegades in Harbinger #13 – in stores the same day! 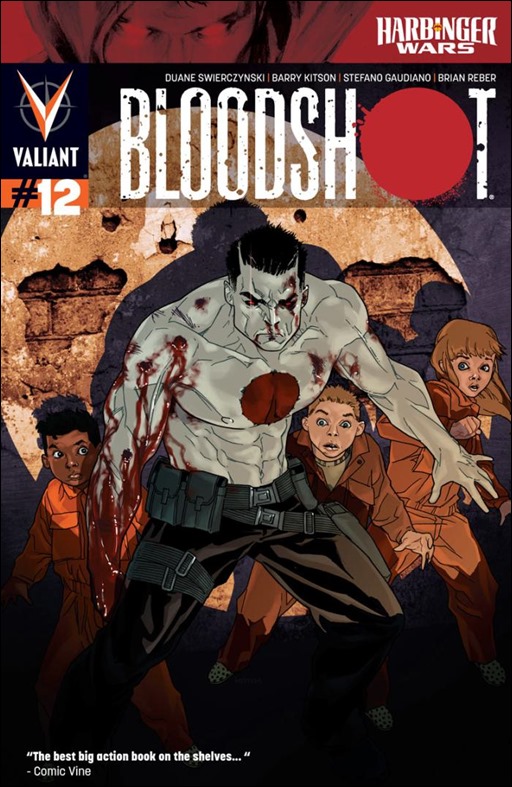 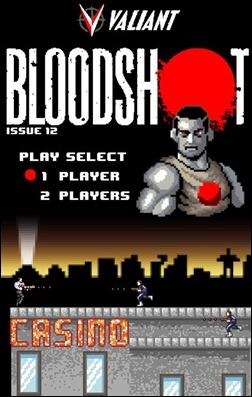 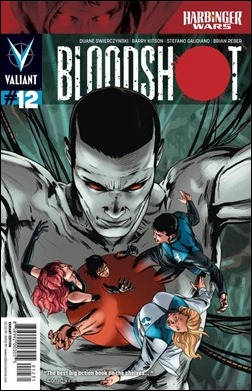 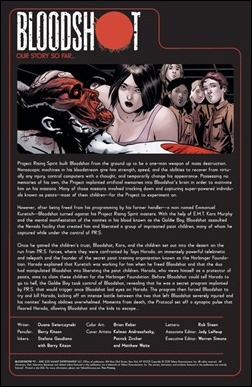 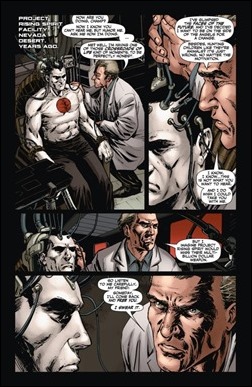 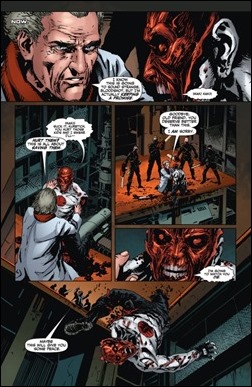 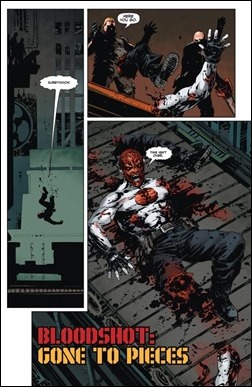 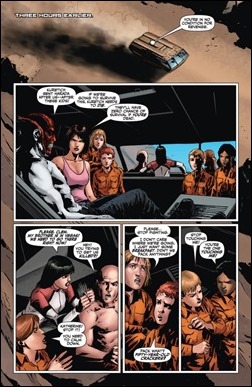 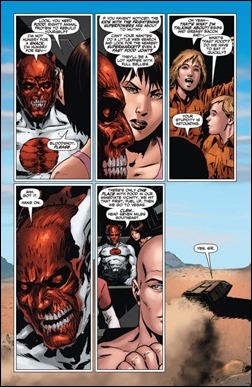