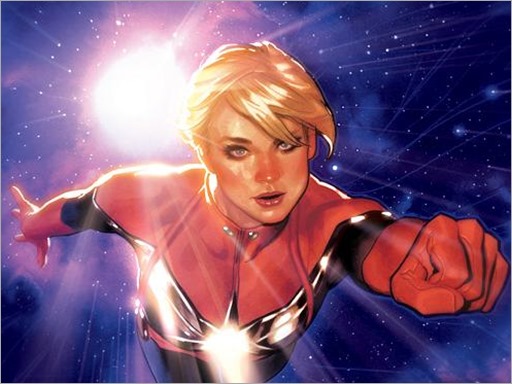 Strap in, suit up and take flight True Believer! The Captain is back and she is dialing it up a notch.

It’s a bold new frontier for Earth’s Mightiest Hero as she soars to new heights on her most daring mission yet – head of the all-new Alpha Flight space program. As Earth’s first line of defense, Carol and Alpha Flight protect the planet from any and all threats the deep void of space can throw at them. With a space station and an entire fleet at her command, if you come here looking for trouble, you won’t know what hit you! But is Carol ready to be a soldier and a diplomat at the same time? Especially when an unknown enemy emerges she can’t quite punch.

Hero. Pilot. Avenger. Leader. The next evolution of Carol Danvers begins this fall as she blasts off once again in CAPTAIN MARVEL #1! 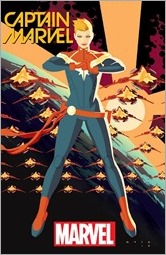 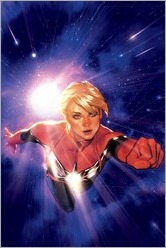 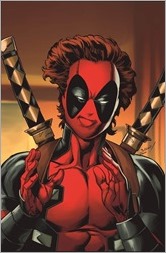 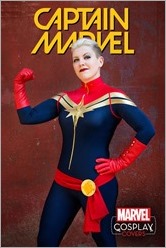 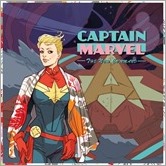 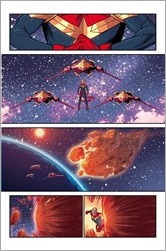 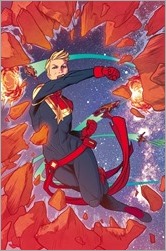 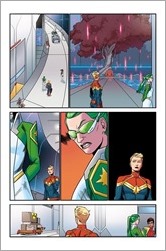