May 2012 Beyond The New 52 Solicitations 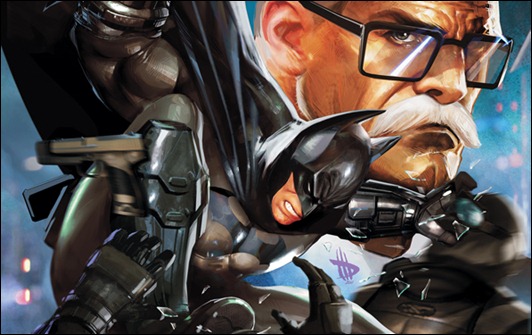 These are the solicitations for comics Beyond The New 52 for May 2012 courtesy of DC Comics. 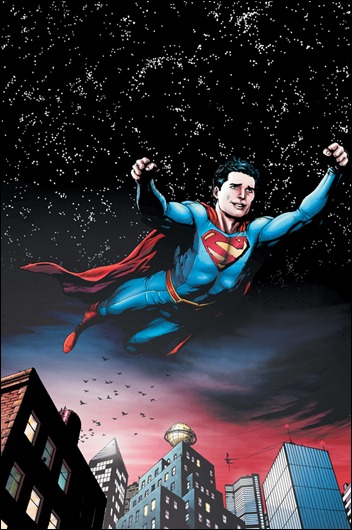 • The SMALLVILLE story continues in this new ongoing series!
• Based on the hit CW show!
• Find out what happened after CLARK KENT puts on the costume. 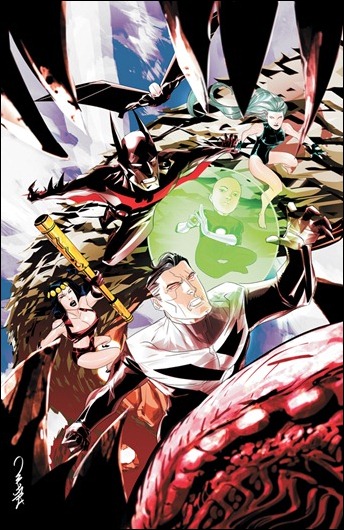 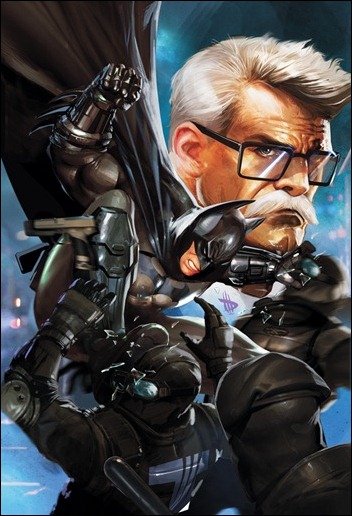 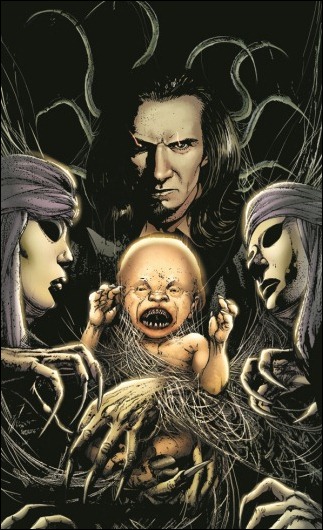 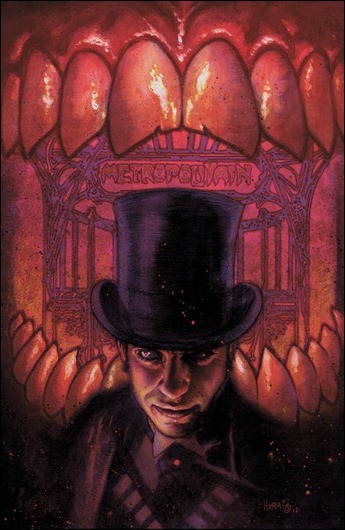 • A “TIMES PAST” issue!
• The Shade encounters a family member in trouble and an evil cult as he uncovers more about his family than he’d hoped.
• Guest art by JILL THOMPSON!