Here are the Kids and Misc. solicitations for June 2012 courtesy of DC Comics. 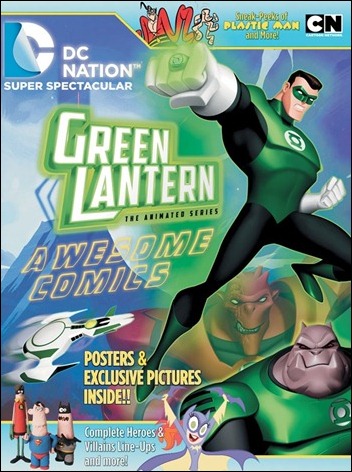 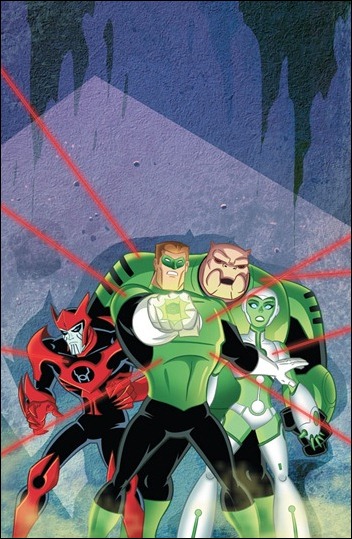 • HAL JORDAN and KILOWOG find adventure on a new planet!
• RAZER is almost kidnapped by a SPIDER GUILD bounty hunter!
• AYA, the ship’s computer, takes her new robot body for a spin! 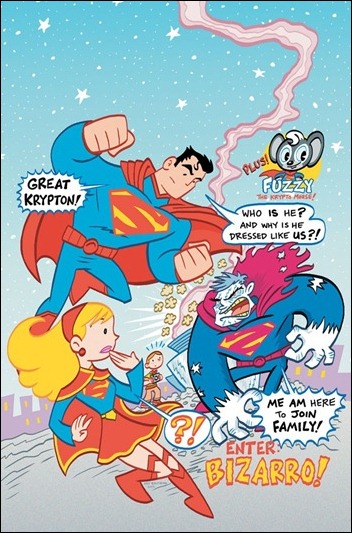 • SUPERMAN trains his young sidekicks to become Super Heroes!
• BIZARRO comes to Earth and makes a mess of METROPOLIS!
• JIMMY OLSEN finds out that being Superman’s pal means help is only a SHOUT away! 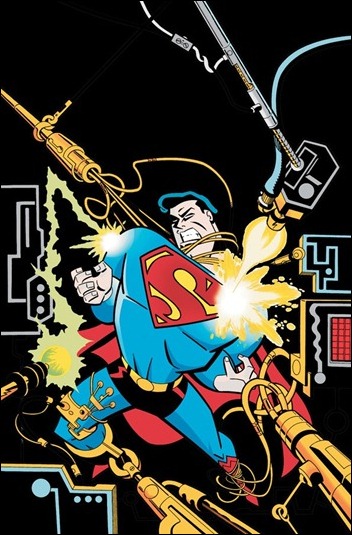 • All-ages tales from SUPERMAN ADVENTURES #16, 19, 22 and 23.
• The Man of Steel faces Mr. Mxyzptlk, Brainiac and Livewire, and plays bodyguard to the president of the United States. 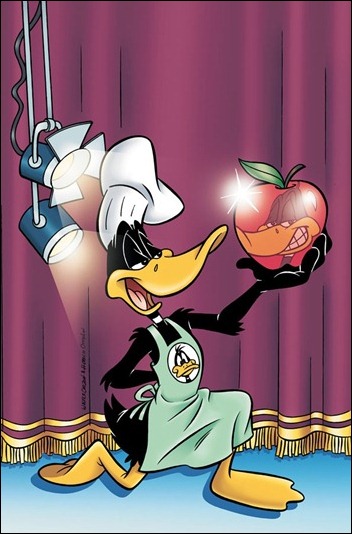 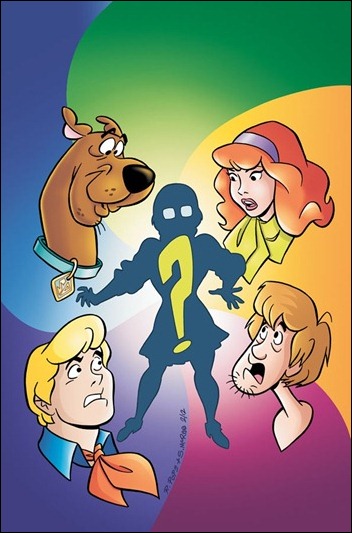 • Velma is captured – but where is the rest of the gang?
• Can Velma solve a baffling mystery on her own? 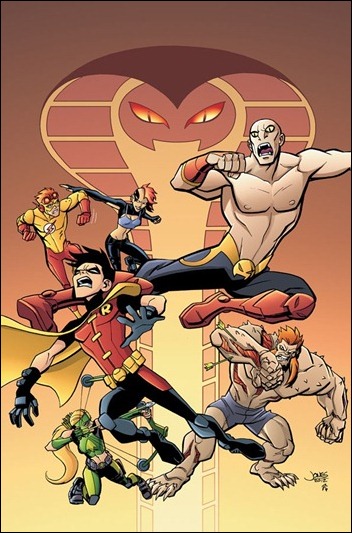 • KOBRA is back – and he’s scheming to become a god!
• Don’t miss the action as ROBIN, KID FLASH and ARTEMIS tackle MAMMOTH and SHIMMER!
• Guest-starring BATMAN, THE FLASH and GREEN ARROW!

Written and illustrated by The Usual Gang of Idiots

School’s out! Go ahead, put your brain in neutral and catch up on the latest issue of MAD. We won’t tell. 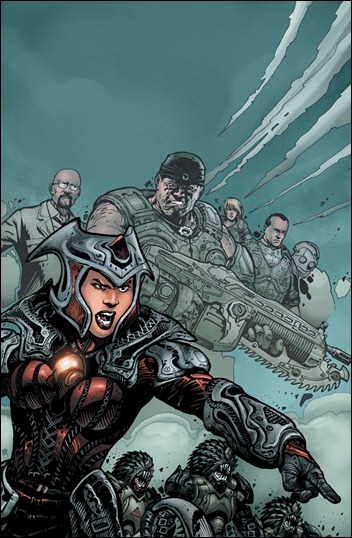 • Series finale
• This series final features the comics debut of QUEEN MYRRAH, leader of THE LOCUSTS!
• Leads readers into GEARS OF WAR 3 game!