Here are the Superman group solicitations for March 2012 courtesy of DC Comics. 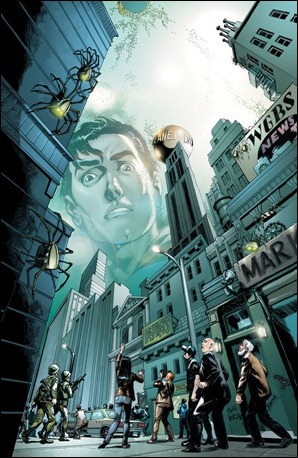 Metropolis has been captured! To save it, Superman must push the limits of his nascent powers as never before! Aboard the ship that has the city captive, The Man of Steel finds an important tool that may help him defeat Metal-zero and his boss!
And as Superman fights foes in the sky, Steel must do what he can to protect those still in danger on the ground in a backup story by Sholly Fisch and Brad Walker!
This issue is also offered as a special combo pack edition, polybagged with a redemption code for a digital download of this issue. 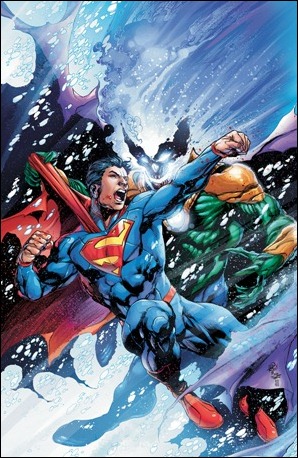 The start of an insanely epic arc from the new writing team of Keith Giffen and Dan Jurgens! New love interests, new roommates, and a new foe: the wicked Helspont! What does this monster want with Superman, and how does it all connect to the Daemonites? 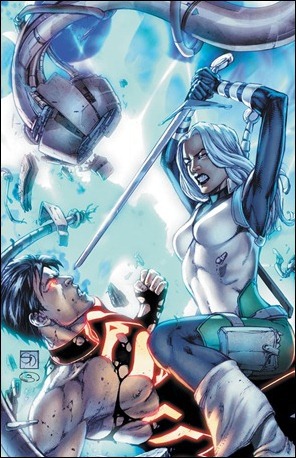 Superboy’s come back to N.O.W.H.E.R.E. with vengeance on his mind – but Rose Wilson is waiting for him. Right from the start, she was the one meant to bring him down when he went out of control – and this fight is going to be out of control! What can one woman with swords do against the most powerful teenager in the world? You – and Superboy – will be very surprised indeed! 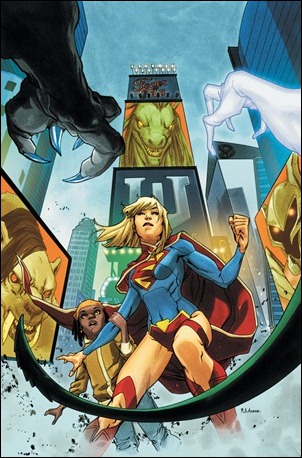 It’s Supergirl versus the Worldkillers! But who are they, and where did they come from? What is their connection to Krypton? More important, can the Girl of Steel stop them before they make good on their names and destroy Earth?