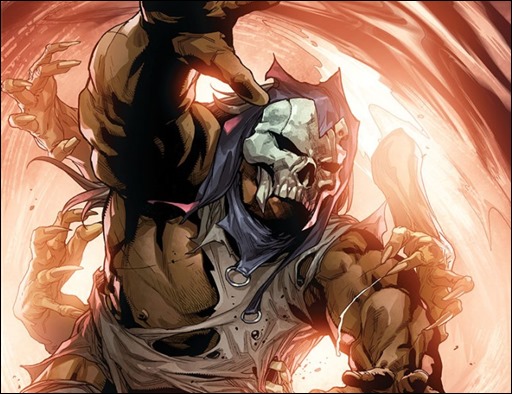 As first revealed at Newsweek’s Player One, Valiant is proud to reveal an extended look inside the pages of SHADOWMAN (2018) #1 – the FIRST ISSUE of A POWERFUL NEW ONGOING SERIES from acclaimed writer Andy Diggle (Green Arrow: Year One, Daredevil) and explosive artist Stephen Segovia (NINJAK, Action Comics)! On March 28th, in the epic tradition of X-O MANOWAR and BLOODSHOT REBORN, Jack Boniface storms to the forefront of the Valiant Universe – more powerful, more terrifying, and more relentless than ever before – with the first step in an adrenaline-fueled odyssey that will redefine the Shadowman mythos once and for all time!

“Part of Jack’s journey of self-discovery will involve exploring this legacy across the past 150 years, uncovering hidden truths about his ancestors’ relationship with the loa, and learning the implications for his own untapped potential,” writer Andy Diggle told Player One. “You’ll finally get to see the ‘noir’ Shadowman of the 1940s in action, and I get to indulge my love of westerns with the post-Civil War Shadowman issue… Figuring out how it all works, defining the rules – though without necessarily spelling everything out… I’ve been having fun pulling on loose threads and seeing what unravels.”
Don’t fear your demons… Fight them! Orphaned as a child and raised on the margins of society, Jack Boniface never knew his place in the world. Until he discovered it waiting for him…in a darkness far older than the reign of men…

But now, after years of self-imposed exile, the man once known as Shadowman is returning home to sharpen the weapon within…and unleash a reckoning on the evils of our world that will soon send shockwaves through heaven and hell alike…
A staggering new beginning for Valiant’s nocturnal guardian starts here on March 28th with PART ONE of “FEAR OF THE DARK” – a tense and gripping three-issue introduction pushing Jack Boniface to the farthest edge of fear itself…and into a startling fight for survival…only in the all-new SHADOWMAN #1!

Plus: Valiant is rewarding fans who reserve the first arc of Valiant’s next essential monthly series with specially expanded, limited editions of each issue in the SHADOWMAN #1-3 PRE-ORDER EDITION BUNDLE – available only as a pre-order set! Released monthly from March through May 2018, each Valiant PRE-ORDER EDITION comes packed with trade paperback-style extras and bonus content, including creator commentary, behind-the-scenes looks at the creation of the comics, process character designs and artwork, and first looks at upcoming issues – plus an exclusive cover by visionary artist Raúl Allén (SECRET WEAPONS) that can’t be found anywhere else!

Fans and retailers, take note: the only way to obtain the SHADOWMAN #1-3 PRE-ORDER EDITION BUNDLE is to reserve this limited item with your local comic shop by the initial order date (IOD) of January 25th, 2018! No more copies will be made available beyond that date and subsequent issues will not be offered in later solicitations!

On March 28th, “FEAR OF THE DARK” grips the Valiant Universe with the must-read first issue of 2018 as high-octane storytellers Andy Diggle and Stephen Segovia present a stunning introduction in SHADOWMAN (2018) #1 – featuring an astounding slate of covers by Tonci Zonjic (Who is Jake Ellis?), Renato Guedes (BLOODSHOT SALVATION, Wolverine), Juan José Ryp (BRITANNIA), and Travel Foreman (Animal Man, The Ultimates)! 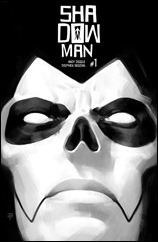 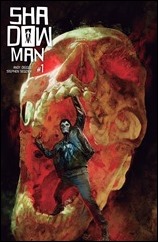 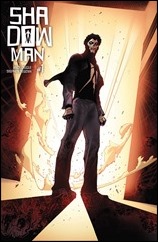 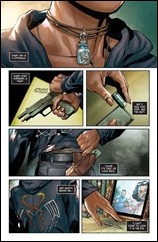 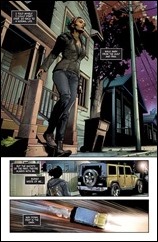 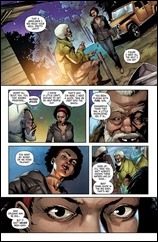 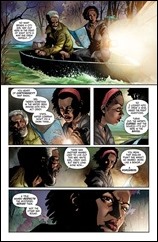 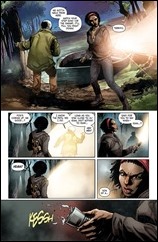 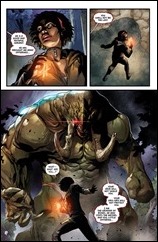 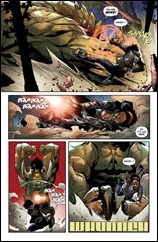 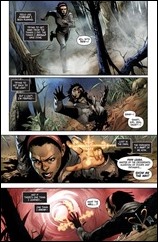 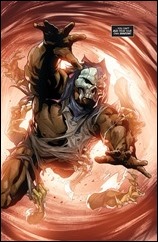 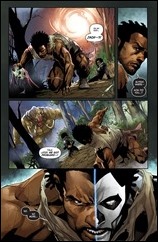