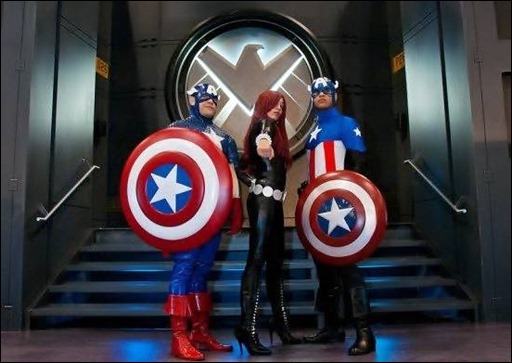 The Comic Book Critic Featured Cosplayer for March 12th, 2013 is:

Mizz Jupiter has been cosplaying since 2008. We asked her a few questions about her experiences portraying her favorite characters. 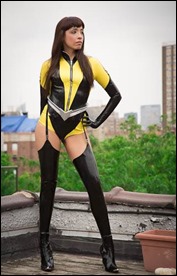 Halloween has been my favorite holiday since I was very young. My mom would help me make my costumes. I never new about cosplay until I went to NYCC for the first time in 2008. Then I saw the movie Watchmen. From that very first moment I saw Silk Spectre II’s latex costume I knew from that moment I had to have one of my very own. I never looked back since.

My first cosplay and my personal favorite is my Silk Spectre II latex version from the movie Watchmen.

Have you ever modeled before you became a cosplayer?

No I do not model. I work as a theater/event technician. 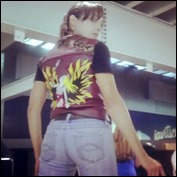 All my costumes unless noted are handmade by me. My latex Silk Spectre and Ms. Marvel are made by The Baroness.

Who are your favorite characters,? 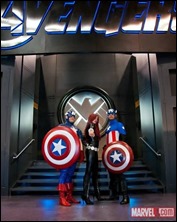 Which character do you find the easiest to cosplay and which is the hardest?

There is no easiest or hardest cosplay. I do have easy and hard cosplays to wear. I find that my unlatex cosplays are easiest. My latex cosplay are the hardest because since its a rubber I have to be careful. Any knick or pull will leave a hole or worse a rip that cannot be fixed.

How do you usually spend your spare time?

On my spare time I’m usually working. But when I’m not working or cosplaying I spend my time catching up on my favorite TV shows that I have recorded. I love sports, so a Knicks, Yankees, or Jets game. 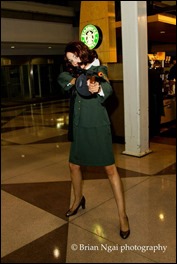 What are your favorite comics?

I love comics. I try to read them when I have time downtime from work.  My favorites are Marvel – Civil War and A Vs.X.  My personal favorite is the True Blood comics from IDW, Before Watchmen, and the classic graphic novel Watchmen.

Are there any particular events or conventions that you prefer to appear at and how many do you usually attend in a year?

I attend 2 to 3 major cons a year like NYCC  Otakon and PRCC- Puerto Rico Comic Con. I try to attend some local small cons in the new york area if I am not busy with work like Spring Fest in Brooklyn at Polytech and The cherry blossom festival at the Brooklyn Botanical Gardens. One year I would love actually go to San Diego Comic Con, Dragon Con and Stan Lees Comikaze Expo.

My most memorable moment has to be the other amazing cosplayers I get to meet and talk to. Some have become very good friends. It’s great because if I need advice or help or just support they are there to help out. 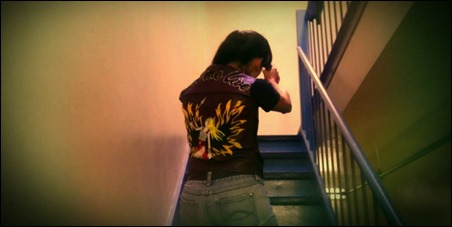 With anything you do in life there are always downsides. My downside is when I wear heels with my cosplay. I love my heels and I’ve learned that sometimes heels aren’t the best way to go.

Another downside which affects women cosplayers is the inappropriate comments, asking of personal information and sometimes trying to accidentally bump or get a “free feel”. Personally, con or no con, I do not tolerate that type of behavior. It is disrespectful and disgusting. Just think that could be their daughter, niece, or granddaughter.

(Disclaimer: I don’t promote violence. Violence is  not the answer and is against the law. I will not be violent but I will speak up and I know self defense)  :)

My least memorable moment was when my Silk Spectre (latex version) knickers broke in half right in front of everybody. I was heart broken. But I was a trooper, and being a theater tech, I had back up black tape and I taped away. No one seemed to notice. I pulled it off without a problem.

I have a lot favorite cosplayers.

I love all cosplayers. sharing the same love for the art makes all of us great creative and unique.

I have invested so much time I’ve lost count. I really don’t worry about how much time I spend on a costume. It’s my hobby and my joy. If you love something that you do, it really does not matter how much time you spend on it. What counts is the final result of your creation. 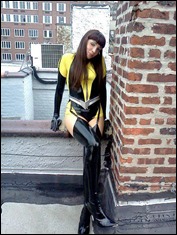 Don’t let no one tell you that you can’t do something. Do what you love and be happy doing it.

Also, please be careful when offered gigs – especially modeling. Use a business email and never ever give out your personal information or phone numbers. And make sure it’s a paying gig. Always remember, as cosplayers, we have to support each other. We are a community. If you’ve ever felt uncomfortable or felt you were put in an uncomfortable situation, never stay silent. Sharing your experience with other cosplayers can teach them to be careful. It also warns them of that person or organization so that same situation won’t repeat itself. If you are reading this and would like to share with me. My door is always open. 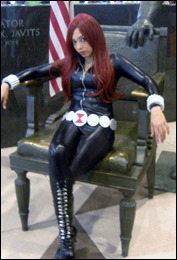 I’m being very honest, I wouldn’t change a thing. I feel the experiences I went through have taught me to be a better cosplayer/costumer and a better person.

What does the future hold for Mizz Jupiter?

My future is limitless. I don’t know what’s in store for me, but I’m sure the roads I’m taking will lead me to the right place.

Mizz Jupiter, thanks for taking the time to answer our questions. We look forward to seeing more of you and your costumes in the future!