AGENTS OF S.H.I.E.L.D. #1 Packs a High-Octane Spy-Fueled Punch This January! 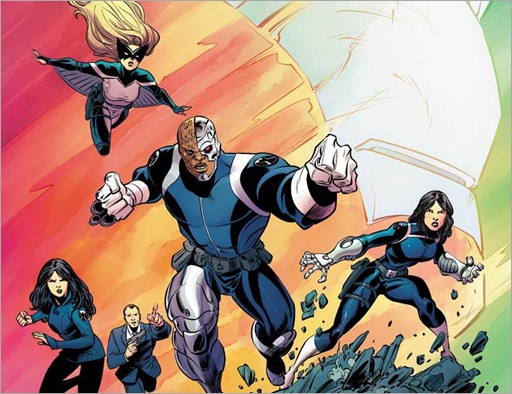 Here’s your first look at pages from Agents of S.H.I.E.L.D. #1 by writer Marc Guggenheim and artist German Peralta, on sale January 13th, 2016 from Marvel Comics.

This January, Coulson and his team step out of the shadows and into the light as the Marvel Universe’s crack team of spies re-assembles for AGENTS OF S.H.I.E.L.D. #1 – a blockbuster new ongoing series!

Series writer Marc Guggenheim (Arrow Executive Producer, X-Men) and artist German Peralta (Moon Knight) weave a tale of espionage, action, intrigue, and danger in an in-continuity series inspired by the hit television show Marvel’s Agents of S.H.I.E.L.D.! Coulson and his team – May, Fitz, Simmons, Deathlok, Mockingbird and Quake bring the brains and brawn to tackle any situation the Marvel Universe can throw at them.

But have they met their match when a dark secret from Coulson’s past threatens to tear S.H.I.E.L.D. apart from the inside? What exactly are the “Coulson Protocols”? And what is Iron Man doing there?

Those answers and more lie inside the bombastic debut of AGENTS OF S.H.I.E.L.D. #1! 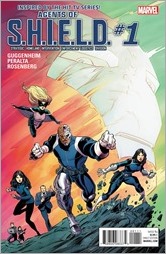 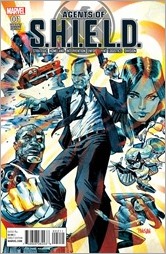 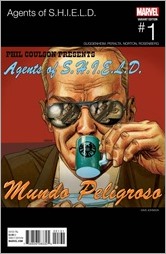 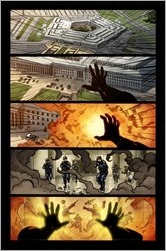 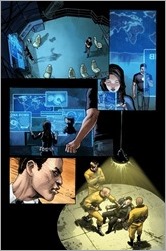 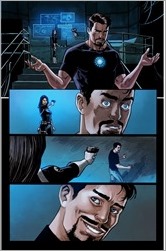 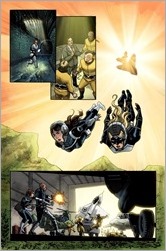