ITS TIME! Your First Look At 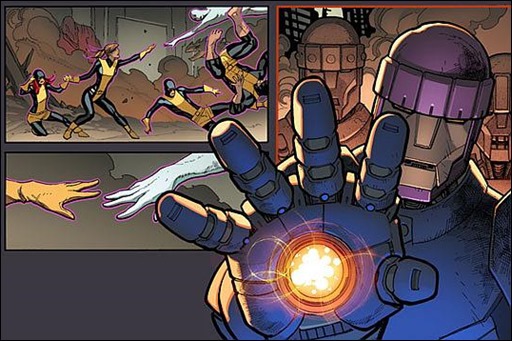 Here’s your first look at X-Men: Battle of the Atom #1 by Brian Michael Bendis & Frank Cho, on sale September 4th. 2013 from Marvel Comics.

Marvel is pleased to present your first look at X-Men: Battle of the Atom #1! From the blockbuster creative team of Brian Michael Bendis, Jason Aaron, Brian Wood, Frank Cho, Stuart Immonen, Chris Bachalo, David Lopez & Giuseppe Camuncoli, comes an event  so exhilarating,  and so groundbreaking that fans will be talking about it for years to come!

Hank McCoy brought the original X-Men into the present in the hopes of changing the course of history and stopping Scott Summer’s mutant revolution before it even begins. But as the young and confused X-Men try to cope with their devastating futures, the team begins to unravel from the inside. And just as mutant civil war is about to hit its boiling point, an unexpected third party comes in to change the game—the future X-Men! They’ve traveled back in time with a warning—the original X-Men need to go back to their rightful time or they will be the final nail in mutantkind’s coffin. They risked everything to come to the past and won’t leave until the All-New X-Men are back in the past.

Beginning in September and ending in October, no fan can miss this 10-part weekly event:

Three X-Men universes collide in the biggest war mutantkind has ever seen, and you won’t believe how it all plays out. One thing’s for sure—no reader will come out unscathed!

Who will become unlikely allies? What is S.H.I.E.L.D.’s master plan? What are the consequences for altering time and space? Most importantly, what will determine the fate of our favorite superheroes?

Join the conversation on Twitter with hash tag #XMenBotA, and don’t forget to follow us at @Marvel [www.twitter.com/Marvel]!

For more on X-Men: Battle Of The Atom, please visit www.marvel.com. 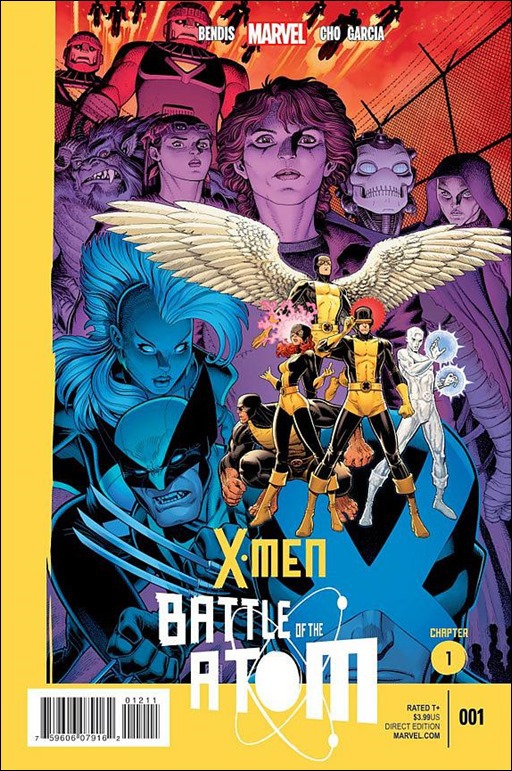 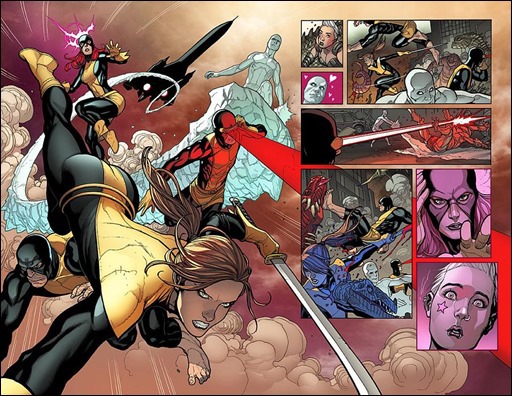 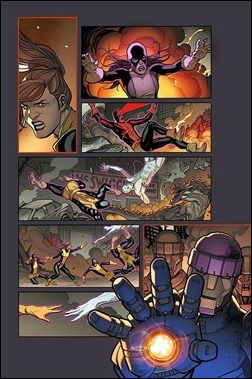 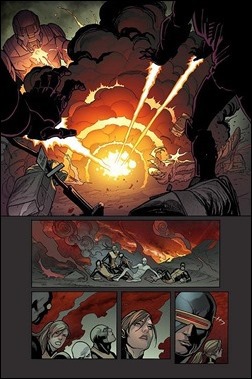 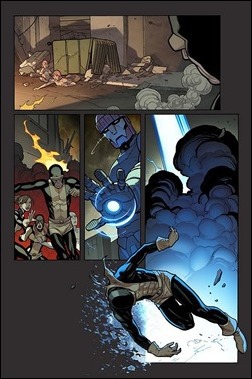