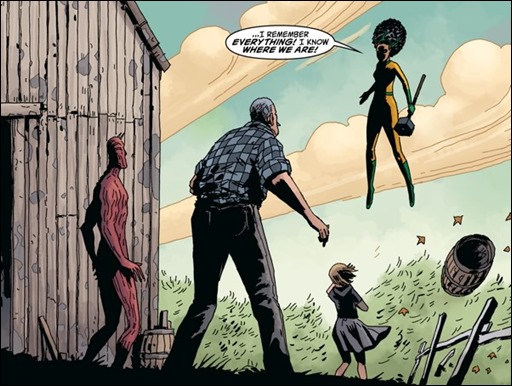 Picking up immediately where we left off–Lucy Weber has become the new Black Hammer and right as she’s about to reveal to our heroes how they got stuck on the farm and can escape she vanishes. Now our new Black Hammer finds herself trapped in a gritty world filled with punk rock detectives, emo gods, anthropomorphic humans, absurdist heroes, and many more weirdoes, in a mad world in which there is no escape!

* Winner of the Eisner Award for Best New Series!

”Every so often, you read a comic that grabs hold of you and won’t let go. Its world is fascinating, its characters are captivating, and its art is mesmerizing.” —IGN

“Black Hammer continues to be the best new comic series around. Actually, scratch that: it’s the best comic book series around period.”—Nerdist

“Black Hammer is a dynamite-sounding project. Given Lemire’s savvy as a writer and a creator, this sounds right up his wheelhouse.”—Multiversity Comics

“Lemire has done it again, collaborating with some incredibly talented artists in Ormston, Stewart, and Klein to create a powerfully exciting book.”—Comicosity 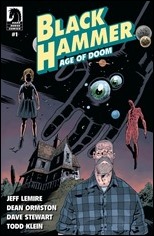 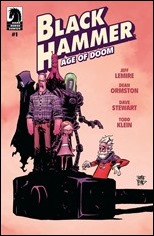 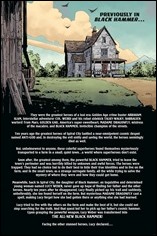 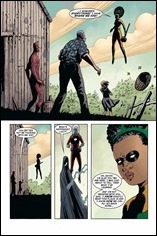 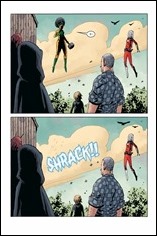 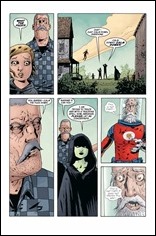 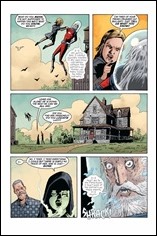