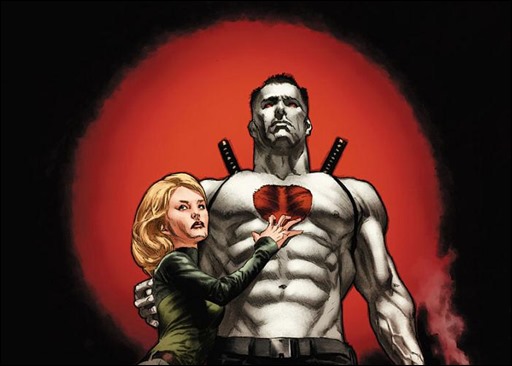 Here’s your first look at the Valiant Next title, Bloodshot Reborn #1 by writer Jeff Lemire and artist Mico Suayan, on sale April 15th, 2015 from Valiant Comics.

Valiant is proud to present your first look inside BLOODSHOT REBORN #1 – the FIRST ISSUE of the all-new VALIANT NEXT ongoing series by New York Times best-selling writer Jeff Lemire (THE VALIANT, Green Arrow) and red-hot superstar-in-the-making Mico Suayan (HARBINGER, Moon Knight)! Start reading here on April 15th as the VALIANT NEXT initiative presents a brand new beginning for the cutting-edge commando called Bloodshot…and plunges him to his darkest, bloodiest, most mind-bending depths yet.

“Jeff Lemire is building something quite unlike any Bloodshot story you’ve seen before with this series,” said Valiant Editor-in-Chief Warren Simons. “Scary, thrilling, compelling – and sometimes even downright unsettling – Jeff has found a whole new way to unpack the battle-scarred psychology behind one of Valiant’s most enduring and iconic characters.
“Together with the incredible talents of artist Mico Suayan and colorist David Baron, the entire team is delivering a high-anxiety superhero comic that is just as blood-curdling to read as it is beautiful to look at. BLOODSHOT REBORN is great comics…and soon-to-be a prime example of how and why Valiant’s brand of storytelling continues to exceed expectations and defy the conventional.”

THE VALIANT is only the beginning… On April 15th, Bloodshot returns with an all-new ongoing series as all-star creators Jeff Lemire and Mico Suayan deliver a devastating new vision of his place in the Valiant Universe.

Plus: don’t miss each essential new series from VALIANT NEXT! Beginning with THE VALIANT #1 (of 4) by superstar creators Jeff Lemire, Matt Kindt, and Paolo Rivera in December, VALIANT NEXT continues with five blockbuster new series in 2015, starring Valiant’s biggest, most-demanded heroes alongside all-new, never-before-seen characters: 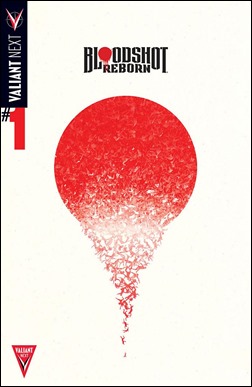 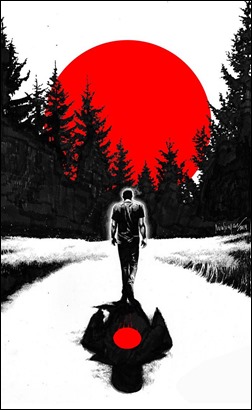 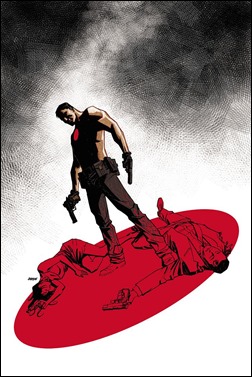 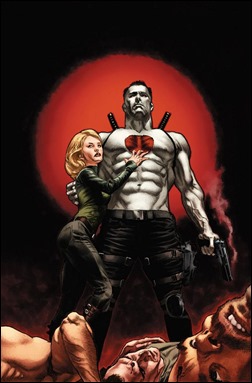 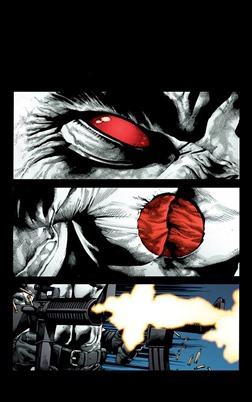 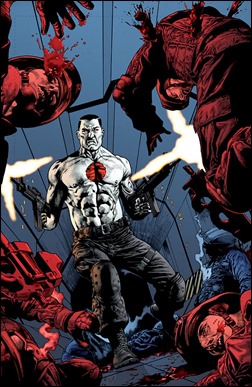 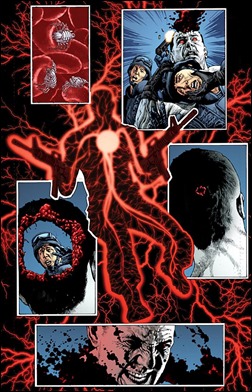 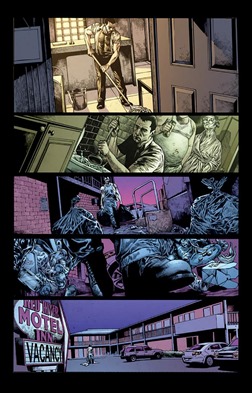 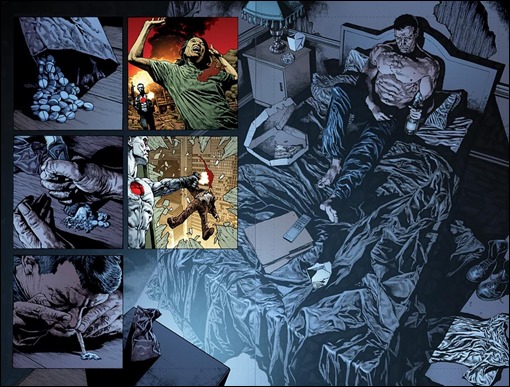 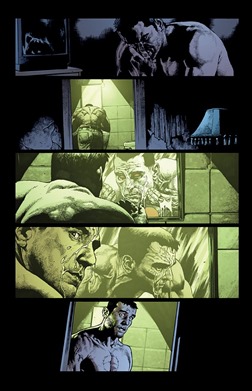 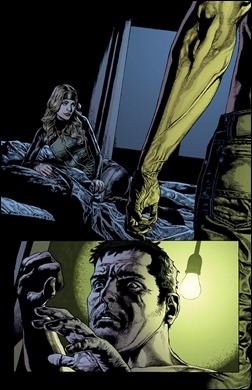