Jeff Lemire & Mico Suayan Descend into Darkness in May! 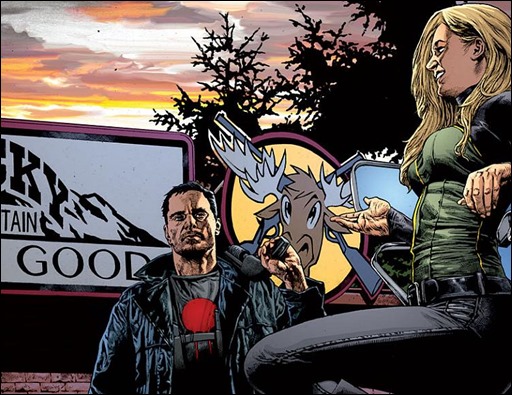 Here’s your first look at pages from Bloodshot Reborn #2, a Valiant Next title by Jeff Lemire and Mico Suayan, on sale May 20th, from Valiant Comics.

On May 20th, the devastating new vision of Valiant’s most relentless hero plunges even further into the depths as Bloodshot confronts a murderous nightmare molded in his own image…a nightmare that now threatens to pull him back into the world of violence and brutality he fought so hard to leave behind…

The man once known as the unstoppable killing machine called Bloodshot must track down the impostors carrying out mass shootings in his name. But the hunter becomes the hunted when an upstart FBI investigator and her grizzled partner believe the original Bloodshot himself to be responsible for the murders. Can Bloodshot elude the agents – and his own inner demons – long enough to take out a nanite-infused gunman? 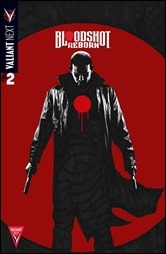 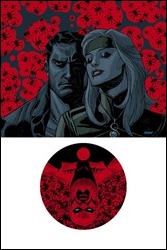 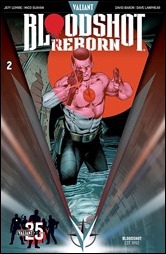 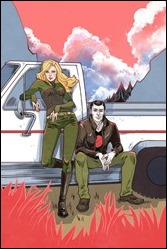 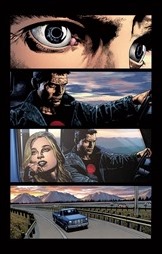 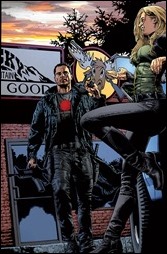 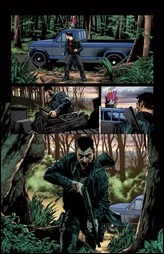 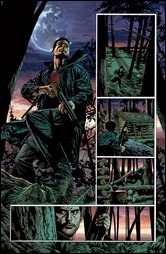 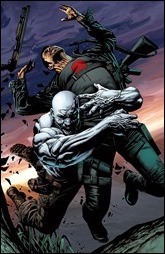 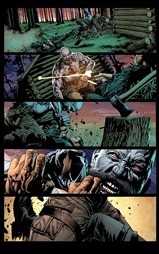 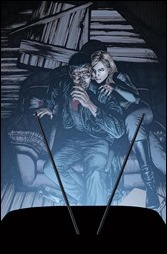