The Origin of Rampage Revealed in BLOODSHOT SALVATION #4 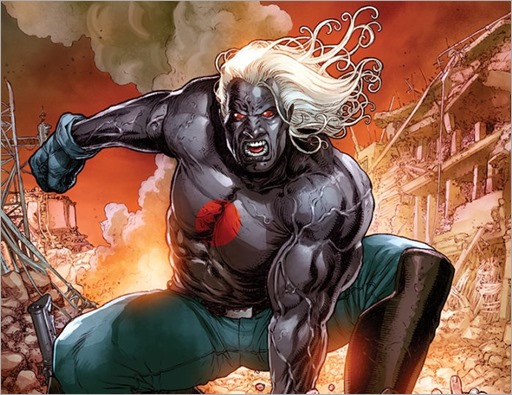 Here’s your first look at Bloodshot Salvation #4, the origin of Rampage, by writer Jeff Lemire and artist Mico Suayan, on sale December 13th, 2017 from Valiant Comics.

As revealed at Critical Hit, Valiant is proud to present your first look inside BLOODSHOT SALVATION #4 – AN ESSENTIAL ORIGIN ISSUE revealing the roots behind the much-demanded return of Bloodshot’s most unrelenting nemesis…

On December 13th, climb aboard here with a pivotal new standalone jumping-on point for the ongoing series that fans and critics are heralding as a gripping and subversive new beginning for Jeff Lemire’s Eisner Award-nominated Bloodshot saga:

“✮✮✮✮✮… Readers should appreciate the gem that Valiant has given us… Make no mistake, this is one of the best looking books on the market.” – All-Comic

The gut-wrenching origin of Valiant’s newest powerhouse villain is about to be revealed! On December 13th, “THE BOOK OF REVENGE” drives another nail deep into Bloodshot’s soul and psyche with a gripping tale of trauma and terror from creative juggernauts Jeff Lemire and Mico Suayan, only in BLOODSHOT SALVATION #4 – featuring covers by Mico Suayan (Moon Knight), Juan José Ryp (BRITANNIA), Khari Evans (HARBINGER), Roberto de la Torre (THE DEATH-DEFYING DR. MIRAGE), and Cully Hamner (Red)! 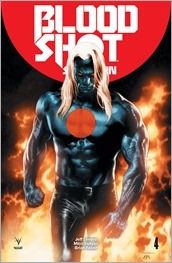 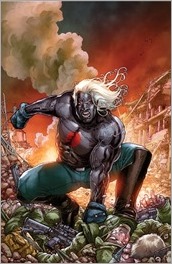 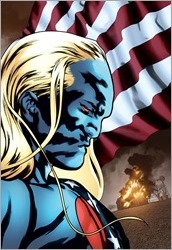 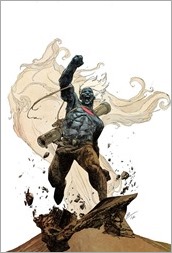 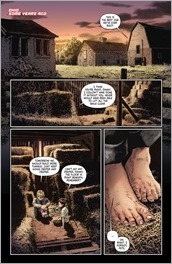 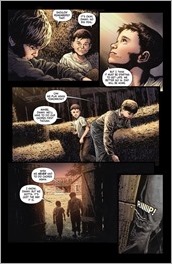 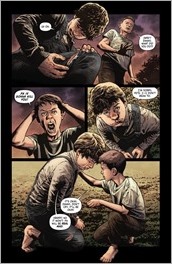 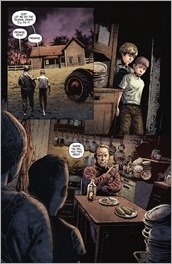 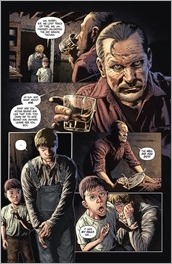