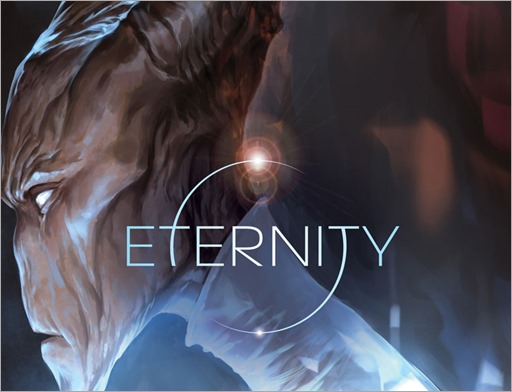 Beyond the Bounds of the Valiant Universe…
A New Pantheon of Gods and Heroes Awaits!

As revealed at Graphic Policy, Valiant is proud to present your first look inside ETERNITY #2 – the second stunning chapter of A VISIONARY NEW SERIES introducing an infinite cosmos of new worlds, new beings, and new myths beyond the bounds of the Valiant Universe!

Beyond the barriers of our reality… Outside the boundaries of human understanding… A universe of immensely powerful beings and advanced civilizations has evolved parallel to our own… But what links this strange plane of existence to ours, and what do its majestic inhabitants want with the child of Abram Adams – the denizen of Earth now called Divinity? To find out, Abram and his comrade, Myshka, must enter Eternity’s infinite realm…and encounter the Unknown itself!

“It’s been fun to throw [Divinity] into a universe – the “Unknown” that gave him his powers – and populate it with a world full of like-powered characters,” writer Matt Kindt told Paste. “He’s not going to be in control anymore. If you’re imagining that this might lead to some kind of insane cosmic fist-fight through dimensions and realities and possibilities, you would be right!”

PLUS: Reserve your copies of Valiant’s visionary new adventure with the ETERNITY #1–4 PRE-ORDER EDITION BUNDLE – spanning all four issues of the must-read VALIANT PRESTIGE format limited series! Released monthly from October 2017 through January 2018, each PRE-ORDER EDITION comes packed with trade paperback-style extras and bonus content, including creator commentary, behind-the-scenes looks at the creation of the comics, process character designs and artwork, and first looks at upcoming issues – plus an exclusive cover by interior artist Trevor Hairsine that can’t be found anywhere else! 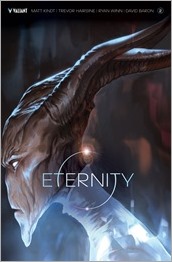 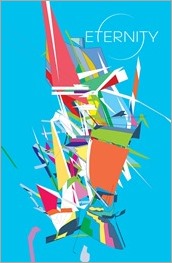 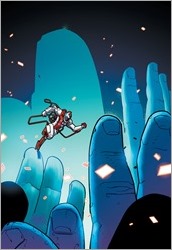 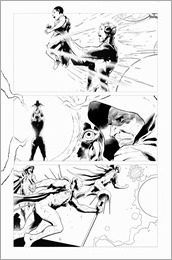 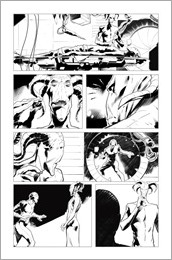 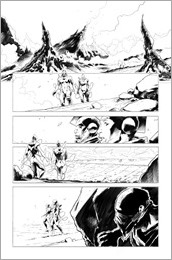 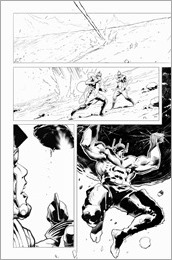 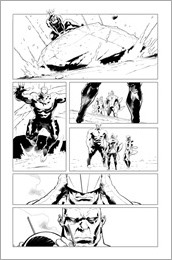