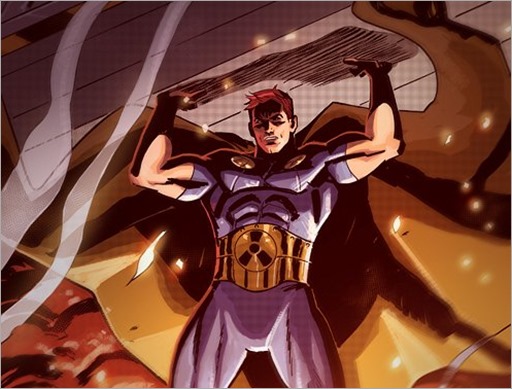 Here’s your first look at art from Hyperion #1 by writer Chuck Wendig and artist Nik Virella, on sale March 23rd, 2016 from Marvel Comics.

He is not from here. He is Earth’s new protector. He has adopted humanity as his children. But the truth is – he doesn’t understand them. He is Hyperion, and he’s exploding out of the pages of Squadron Supreme and into HYPERION #1 this March! Written by New York Times Bestselling Author Chuck Wendig (Star Wars: Aftermath) with art by Nik Virella (1872), be there as the man without a world takes on the worst the humanity has to offer, but also discovers what makes them great.

“Hyperion is a man who lost his universe. He doesn’t belong anywhere. And as a result he lost himself and hasn’t yet found who he really is,” says Chuck Wendig in an interview with Marvel.com. “So he adopts America and its people as his children. But he doesn’t understand them, and this is about Hyperion going out into the country to find out who these people are. And, by proxy, who he really is, too.”

But corruption lives in the heartland of America. And Hyperion will root out the worst of it. Through the long nest of roads and highways and small strange towns – Hyperion travels America, posing as one of us. Helping people. Exploring. All in pursuit of the answer to that one question – what does it mean to be human?

Can he save these people from themselves? He has adopted humanity – but will humanity adopt him back? Find out this March as he soars solo into comic shops with HYPERION #1! 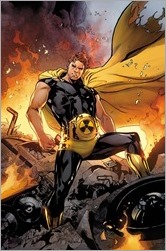 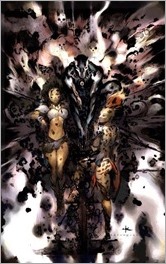 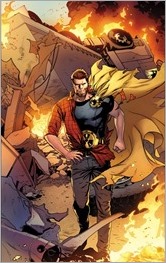 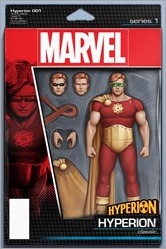 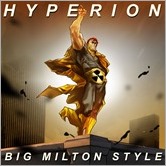 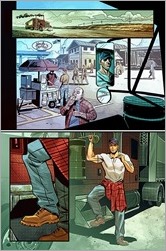 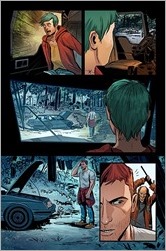 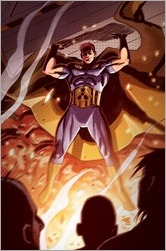