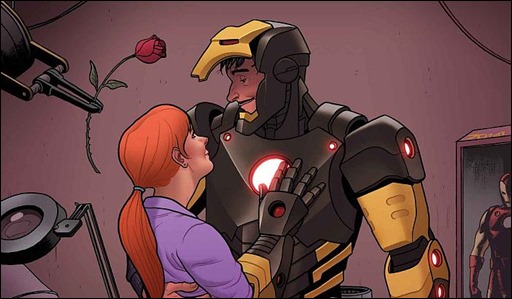 The powerful Mandarin Rings have surfaced, seeking new hosts. For months, Tony has clashed against new enemies possessing the destructive powers of one of Iron Man’s greatest foes. But while the rings search for new hosts – a deadly foe seeks to claim all ten for his own!

Malekith the Accursed seeks their power, and with an army of Dark Elves at his back he may just have the power to do it! When a single ring possesses the power to level cities, how can Tony face off against all ten? Thankfully, he’ll find help in the most unlikely of places. But even the help of Marvel UK’s Dark Angel and his brother Arno may not be enough to stop the cataclysmic power of Malekith!

It’s the world’s most cutting edge science versus the most arcane science known to man when Iron Man squares off against Malekith and his armies this Marhc! Don’t miss the start of the brand new arc that will have everyone talking when Rings of the Mandarins kicks off in IRON MAN 23.NOW! 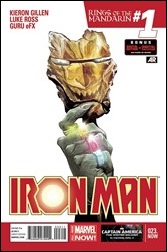 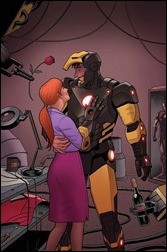 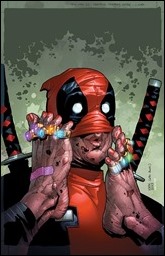 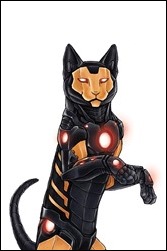 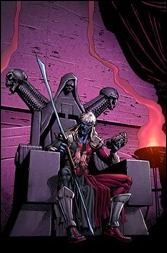 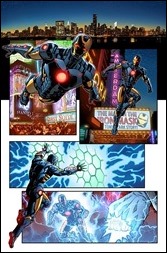 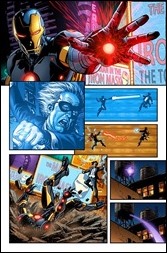