Bobbi Morse Goes Solo in Your First Look at MOCKINGBIRD #1! 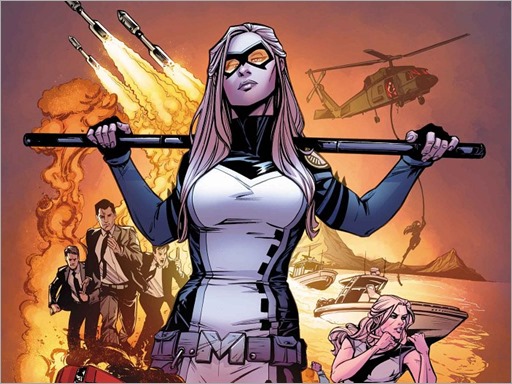 Today, Marvel is pleased to present your first look inside MOCKINGBIRD #1 – from New York Times bestselling author Chelsea Cain and Marvel newcomer Kate Niemczyk! Bobbi Morse. Codename: Mockingbird. S.H.I.E.L.D.’s most versatile, resourceful and in-demand agent. But a string of missions gone wrong point to something rotten going on in S.H.I.E.L.D.’s own medical and recovery network. The more she digs, the more widespread the conspiracy becomes. How deep does it go? Can she find the culprit before it’s too late?

Find out as MOCKINGBIRD #1 by Cain and Niemczyk comes to comic shops and digital devices this March!

For more information, visit Marvel.com for a full interview with writer Chelsea Cain! 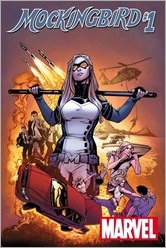 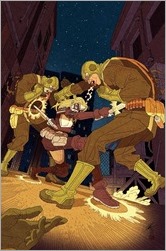 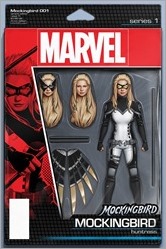 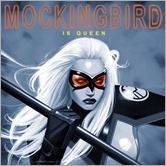 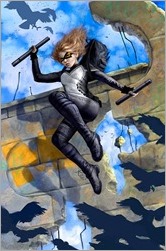 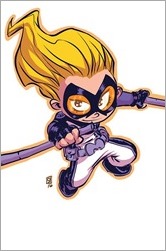 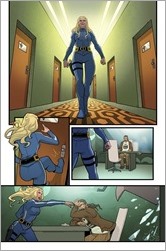 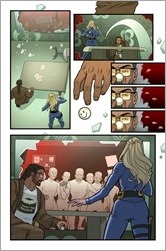 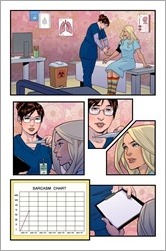 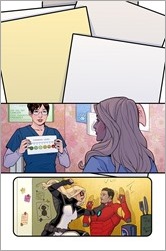