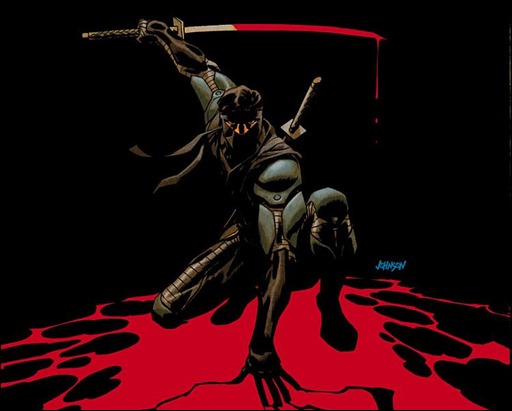 Valiant is proud to present an advance look inside of NINJAK #2 – the second 40-page chapter of the blockbuster VALIANT NEXT ongoing series from New York Times best-selling writer Matt Kindt (THE VALIANT, RAI) and superstar artists Clay Mann (Gambit) and Butch Guice (Captain America)! On April 22nd, Ninjak descends deeper into the underside of the Weaponeer terror network as his hunt for the Shadow Seven continues…and the dark secrets of his classified MI-6 training come full circle in the modern day!

International financier Colin King hasn’t just come to Tokyo to take the Rippongi club scene by storm. As the covert MI-6 operative codenamed Ninjak, he’s also tracking down the men who trained him to be a lethal weapon…the very same men whose movements have now aligned with the latest terror plot by the cybernetic crime cartel called Weaponeer! But how do you detect killers who specialize in the undetectable? And how does he know that the Shadow Seven haven’t caught up with him first? It’s all-out ninja-versus-ninja warfare as the deadliest men and women of five continents converge on the Tokyo underworld for a blood-spattered blowout!

Then: don’t miss an all-new installment of NINJAK: THE LOST FILES – an essential second feature chronicling Ninjak’s never-before-revealed training and origin by Matt Kindt and Butch Guice, continuing in NINAK #2! More than just a typical back-up feature, each chapter of NINJAK: THE LOST FILES will be integral to the lead narrative of Ninjak‘s ongoing series, clocking at 40 pages monthly for the standard cover price of $3.99!

Plus: the acclaimed VALIANT NEXT initiative continues in April as Valiant’s biggest most demanded heroes spring into action alongside all-new, never-before-seen characters for a brand new wave of must-read releases: 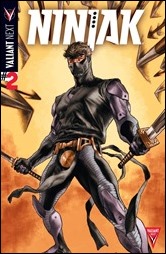 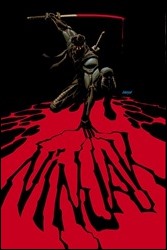 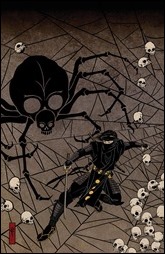 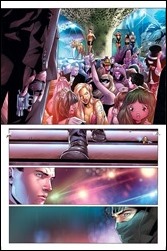 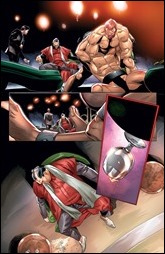 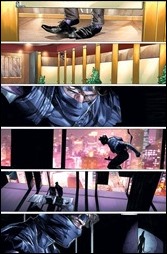 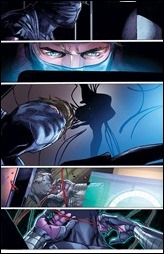 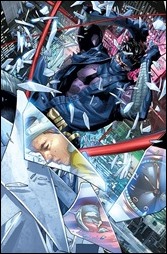 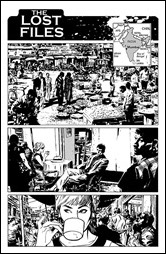 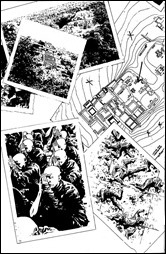 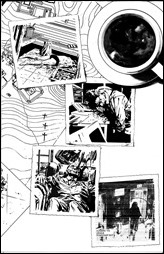