Your First Look at “Petals” 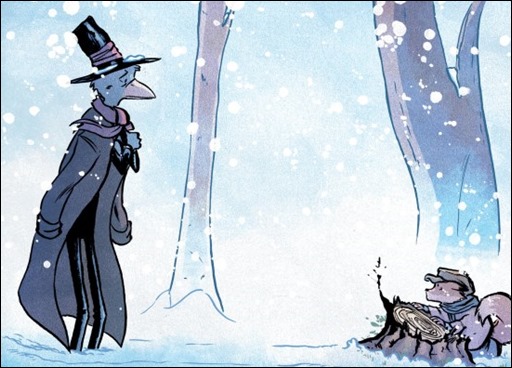 BOOM! Studios is proud to continue KaBOOM! Summer Blast, a week-long spotlight on the best middle grade comic books and graphic novels from the award-winning imprint in the coming months with your first look at PETALS, a new original graphic novel by writer/artist Gustavo Borges, along with Eisner Award-nominated colorist Cris Peter (Casanova), debuting in stores September 2018.

PETALS tells an unforgettable story in which a family of foxes desperately try to survive a merciless winter. One day, the young cub leaves his house looking for much needed firewood and crosses paths with a tall and peculiar bird wearing a singular top hat. This deeply emotional and resonant story about friendship, life and selflessness unfolds in a completely silent original graphic novel.

“Without a single word, PETALS will steal your heart,” said Whitney Leopard, Editor, BOOM! Studios. “Gustavo and Cris have crafted a truly affecting story that is perfect for anyone, regardless if they are an avid comic reader or discovering their first unforgettable graphic fiction experience. This silent graphic novel will have you falling in love with the characters instantly, Gustavo’s storytelling is really the next level and will have you invested on page one…but before you get lost in this amazing world, you might want to grab a box of tissues!”

PETALS is the latest release from BOOM! Studios’ critically acclaimed KaBOOM! imprint, publisher of world-class licensed series such as Adventure Time, Steven Universe, Over the Garden Wall, Peanuts, and Garfield, along with original series like Mega Princess by Kelly Thompson and  Brianne Drouhard, Brave Chef Brianna by Sam Sykes and Selina Espiritu and The Deep by Tom Taylor and James Brouwer.

Print copies of PETALS will be available for sale at local comic book shops (use comicshoplocator.com to find the nearest one) on September 19th and in book stores on September 25th or at the BOOM! Studios webstore. Digital copies can be purchased from content providers, including comiXology, iBooks, Google Play, and the BOOM! Studios app.

For more on PETALS and more exclusive previews as part of KaBOOM! Summer Blast, stay tuned to www.boom-studios.com and follow @boomstudios on Twitter. 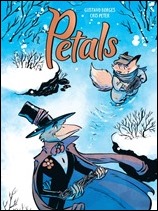 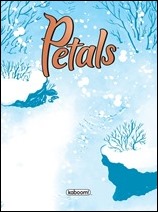 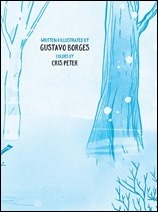 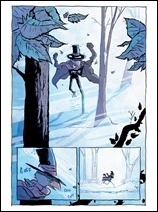 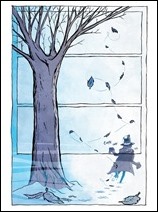 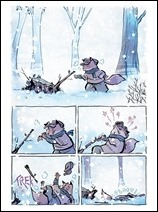 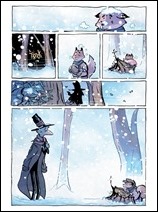 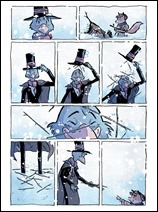 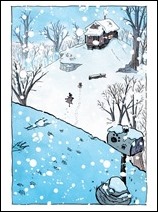 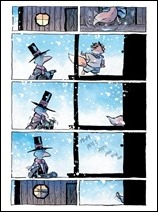