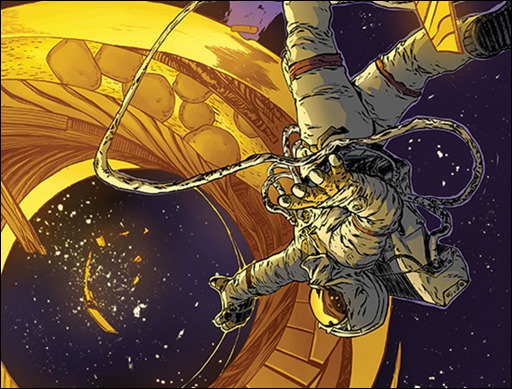 PISCES introduces readers to former fighter pilot Dillon Carpenter, who found everything he wanted when he returned from the Vietnam War. A loving partner, a dream career training with NASA to travel through space, and soon, he will learn, a prime candidate for a secret mission, one that will forever change the world: First Contact.

But as Dillon prepares, his war trauma returns and he’s haunted by dark visions of his future. There is but one constant: the voice whispering from the stars.

“Pisces is a monster created from my deepest physical and psychological fears,” said Wiebe. “It’s a series I’ve been afraid to write. This is me facing my demons.”

Christmas added: “Surreal, horrifying and beautiful, Pisces is part lullaby and part nightmare, wrapped within a pulse-pounding voyage of discovery.” 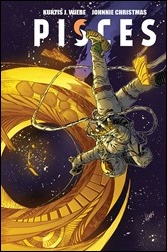 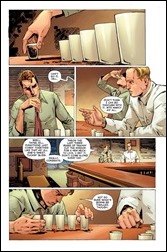 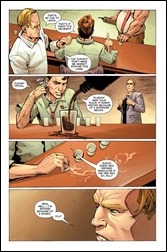 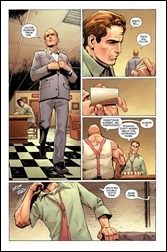 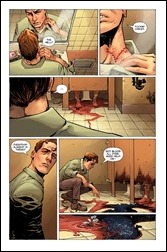 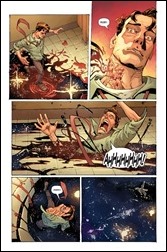