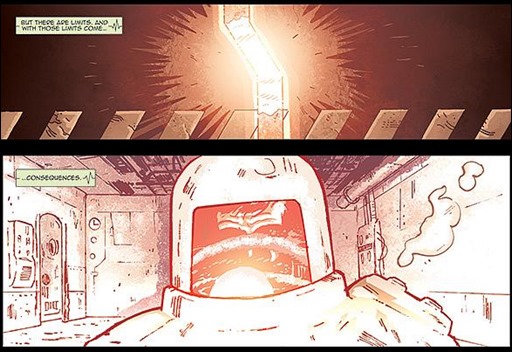 “Our destiny is the stars, and I will lead us there.” Twenty years after this promise, billionaire Langford Skaargard’s dream of cosmic exploration is no more. Roche Limit, a colony situated on the cusp of a mysterious energy anomaly, has become a melting pot of crime and terrible secrets. When Bekkah Hudson goes missing, the search to find her will plunge her sister and a cadre of the colony’s underworld figures into an odyssey that reveals a bleak future for humanity.

“The entire creative team is really encouraged by the tremendous response to Roche Limit so far,” said Moreci. “Commercially and creatively. It’s been great, and we hope to make its release equal to its buildup.”

A mix of hardboiled noir crime and hard science fiction, ROCHE LIMIT is the beginning of a new series that’s part 2001: A Space Odyssey and part Blade Runner. 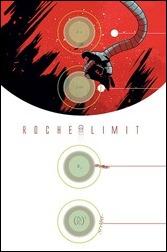 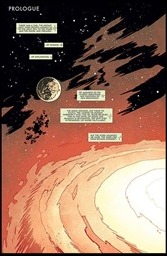 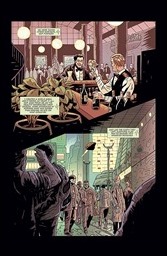 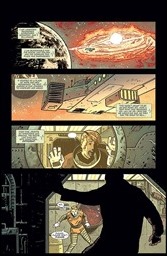 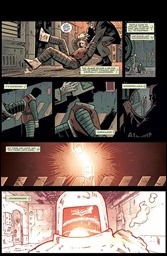 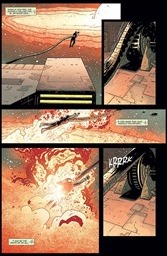 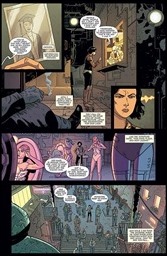 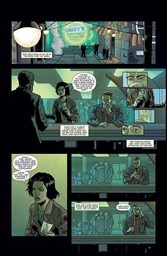