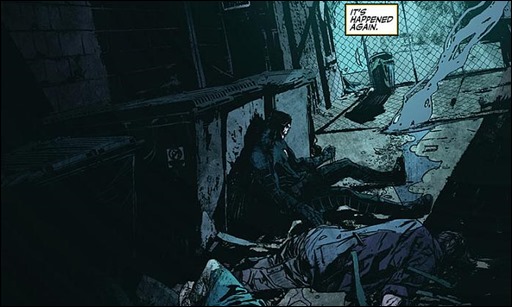 And get a sneak peek at things to come in Shadowman #13X – a special standalone prelude to Shadowman’s all-new story arc by Peter Milligan and rising star Diego Bernard (Eternal Warrior) – bagged exclusively with Bleeding Cool Magazine #7 and available in comic stores everywhere this November! 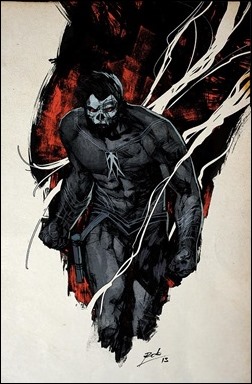 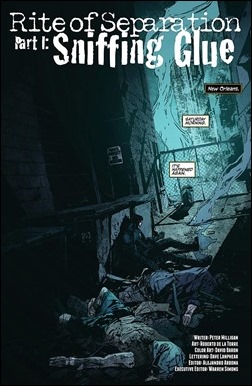 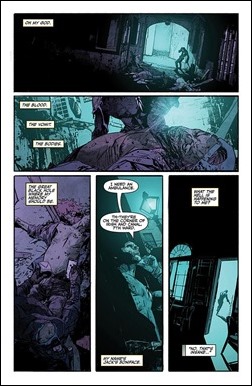 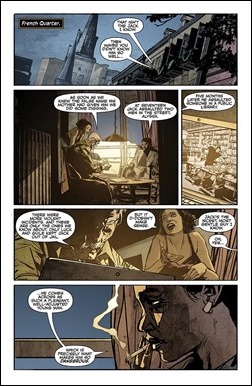 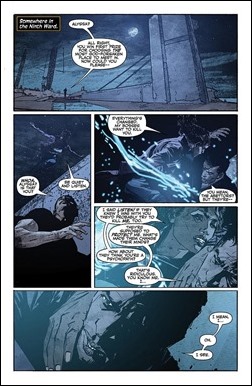 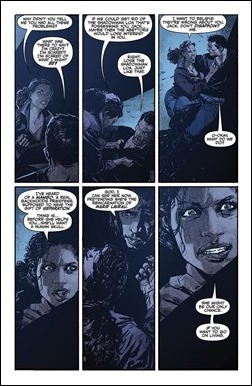 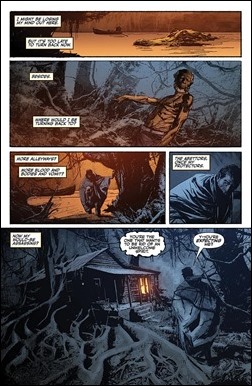 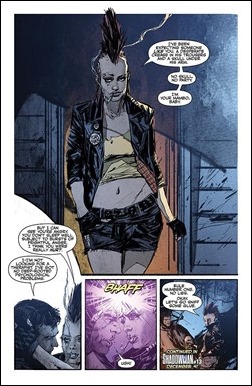