She Could Fly #1 Preview (Dark Horse) 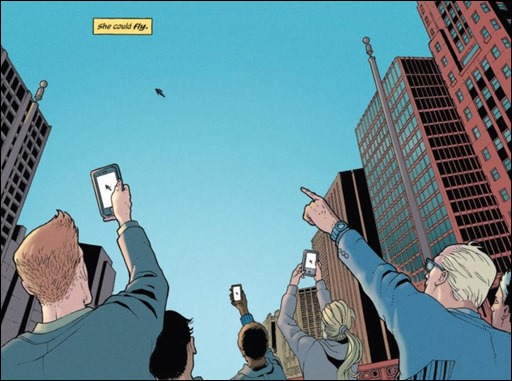 Here’s your first look at 6 pages from She Could Fly #1, part of a 4-issue miniseries by writer Christopher Cantwell and artist Martin Morazzo, on sale July 11th, 2018 from the Berger Books imprint of Dark Horse.

In Chicago, an unknown woman appears flying at speeds of 120 miles per hour and at heights reaching 2,000 feet. Then she suddenly dies in a fiery explosion mid-air. No one knows who she was, how she flew, or why. Luna, a disturbed 15-year-old girl becomes obsessed with learning everything about her while rumors and conspiracy theories roil. Will cracking the secrets of the Flying Woman’s inner life lead to the liberation from her own troubled mind?

Praise for She Could Fly:

“Full of unexpected pleasures, She Could Fly is no ordinary comic book series. Cantwell pushes the boundaries of the storytelling form in this masterful, joyful, poignant first outing. A must-read.”—G. Willow Wilson (Ms. Marvel, Air)

“An intriguing premise, great dialogue and very tasty art combine to make She Could Fly something special.”—Garth Ennis (Preacher, Punisher)

“She Could Fly is one of the best comic book debuts I’ve ever read. The first chapter broke the conventions of the genre, and my heart. It’s everything I want from a comic.”—Gerry Duggan (Deadpool, Analog)

“A powerful panic attack on the page. She Could Fly #1 is a tremendous first issue, full to the brim with arresting visions and struck through with an unshakeable, what-happens-next foreboding.  From the anxiety of high school to the high intrigue of bleeding-edge physics, SCF is the best sort of story: grounded, but with its eyes on the skies.”—W. Maxwell Prince (Ice Cream Man) 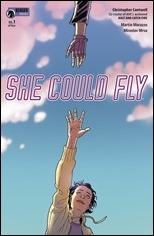 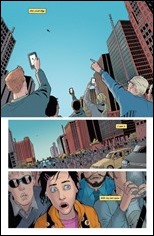 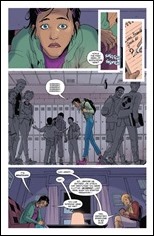 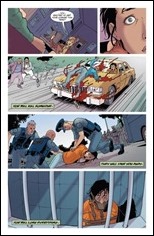 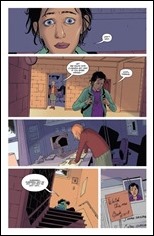 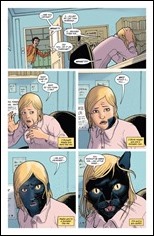 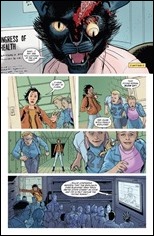