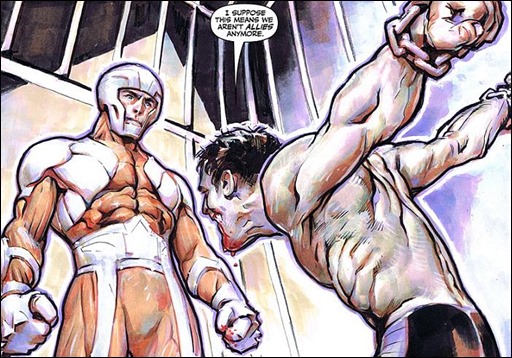 Aric of Dacia has fought to reclaim the ancestral lands of the Visigoths – and he has bled for it. But nothing he has faced before can prepare him for the combined might of UNITY – and the deadly combination of Harada, Ninjak, Eternal Warrior and Livewire! To some, he is a king… To others, the ultimate threat… Now find out just how brutal, how savage, and how cunning a warrior X-O Manowar can be as he engages the world’s most elite superteam head-on!

Start reading here on November 20th with all-new entry point into the one of the most acclaimed superhero action series in comics today as X-O Manowar delivers a deadly opening blow to the forces of UNITY – only in X-O Manowar #19! 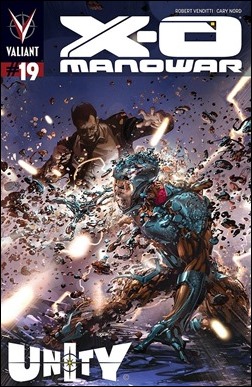 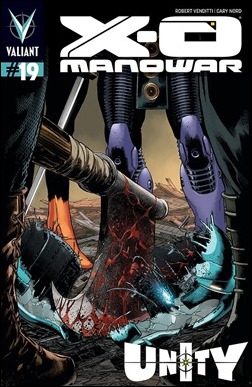 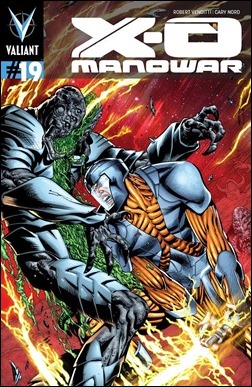 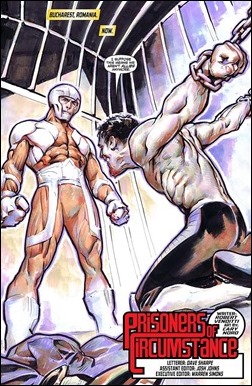 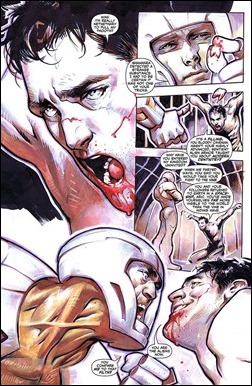 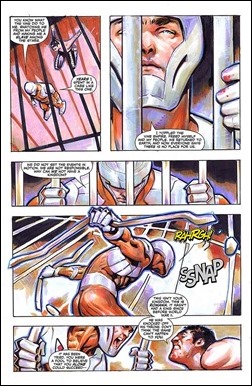 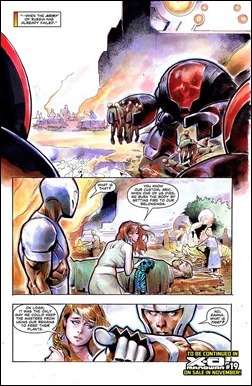