Targeted For Termination in the WARZONES! Your First Look at
X-TINCTION AGENDA #1! 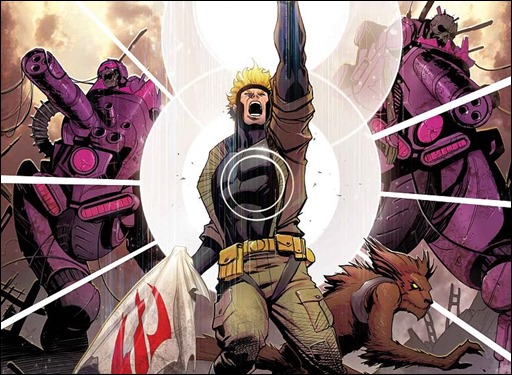 This June, the fight continues against the corrupt, Mutant-exploiting government as a classic X-Men crossover is reborn on Battleworld in X-TINCTION AGENDA #1!

It has been ten years since the fall of Cameron Hodge and his fascist regime. Ten years that Havok and Wolfsbane have toiled and labored to rebuild Genosha into the proud Mutant haven it once was. But a decade removed from Hodge and his iron-fisted rule, their work may be undone in an instant. A plague ravages across the nation, infecting mutants and threating them with extinction! With Genosha quarantined and all but abandoned by the rulers of Battleworld — as well as their former teammates, the X-Men – old friends may become bitter enemies in the fight for survival! Havok and Wolfsbane will stop at nothing to save those Mutants trapped on Genosha – but have they doomed Battleworld in the process? What would you do to protect your people?

Find out as mutant battles mutant this June in X-TINCTION AGENDA #1! 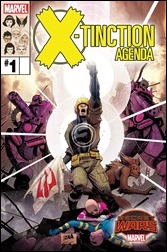 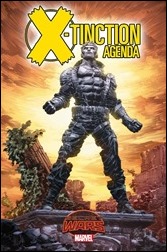 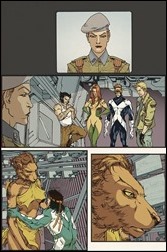 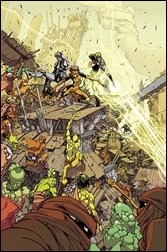 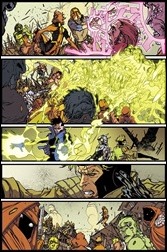 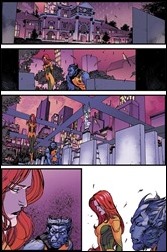