The Mutant Nightmare Returns in the WARZONES! of YEARS OF FUTURE PAST #1! 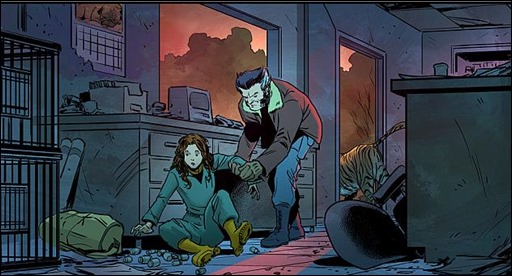 Here’s your first look at unlettered pages of Years of Future Past #1, a Secret Wars series by writer Marguerite Bennett and artist Mike Norton, on sale in June 2015 from Marvel Comics.

You thought the horrors were over? Think again! It’s time to return to the ruined wastes of New York City once more in YEARS OF FUTURE PAST #1 – a new Secret Wars series coming this June! Writer Marguerite Bennett and artist Mike Norton take you back to the apocalyptic future of one of the most famous X-Men tales of all time – and the tragedies that come with it.

Amid the ravaged hellscape of Battleworld’s Sentinel Territories, armies of armored behemoths patrol the skies and streets. Their mission – exterminate all mutants! Amid the rubble walks Kate Pryde – mother, warrior, X-Man. A heroine tried and true and tested by war, she stokes the fires of revolution.

“Harkening back to the source material, this Kitty Pryde is a grown woman – now called Kate Pryde,” says writer Marguerite Bennett in an interview with Marvel.com. “She is no longer a desperate girl with nothing to lose, she’s a mother and wife with more to lose than ever before. On her shoulders rest not only the lives of her family and friends and a solitary mission, but the survival of her entire people who are dwindling to nothingness through the purges of the Sentinels and the abuses of the regime in power.”

Rebellion is in the air, and Kate Pryde will do anything to ensure the survival of her people – including breaking the remaining X-Men out of their military prison! But is she willing to risk everything, even her family? The answers lie within this June in YEARS OF FUTURE PAST #1!

YEARS OF FUTURE PAST #1

On Sale This June! 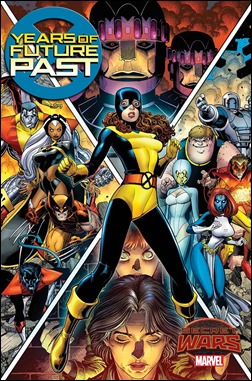 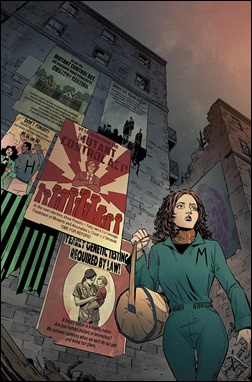 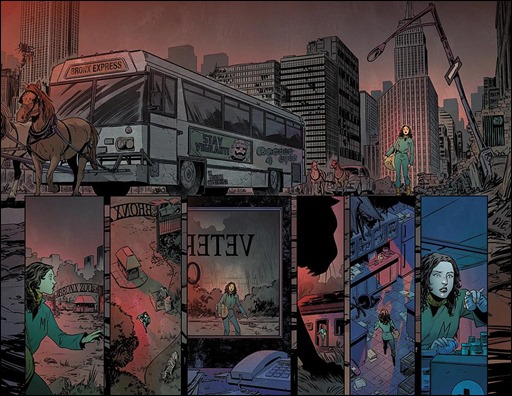 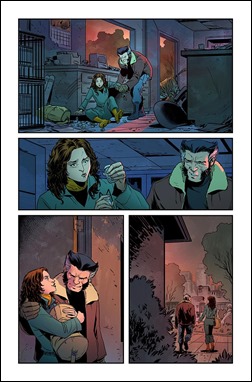