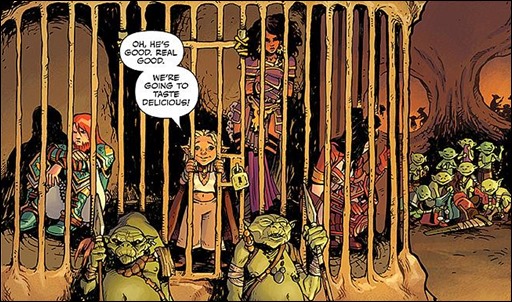 Shadowline/Image Comics is pleased to announce that the wonderfully skilled artist Tess Fowler—who received critical acclaim for her work on RAT QUEENS: BRAGA SPECIAL #1—will be taking over as series artist with issue #11. Joining her will be Tamra Bonvillain the title’s first colorist!

“I am very indebted to Stjepan Sejic for coming to my aid and doing a fantastic job on the two issues he helped us with,” said series writer and co-creator Kurtis J. Wiebe. “Looking to the future of Rat Queens, I needed people who understood what the series has become known for, and there was no other team I could imagine doing a better job than Tess and Tamra!”

Fowler added: “I’m excited to be returning to explore the world of Rat Queens with Kurtis. The fact that I’m wading in with Tamra by my side makes the adventure that much sweeter.”

Readers may recognize Bonvillain’s name from her coloring work on PISCES, which is also written by Wiebe.

“Truth is,” said Sejic on the CBR forum, “this was a bad year for me health-wise. I believe Rat Queens fans deserve better than a delay after delay on such a wonderful book, so I offered to step down.” While Sejic had to cut back due to his workload and illness, he will continue to do covers for the series through issue #15. 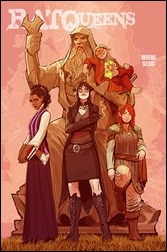 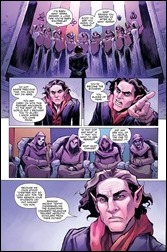 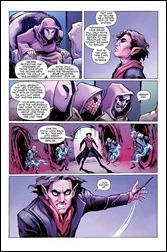 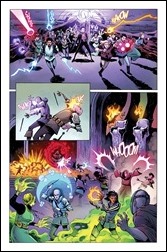 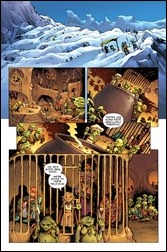 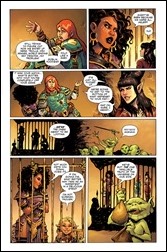