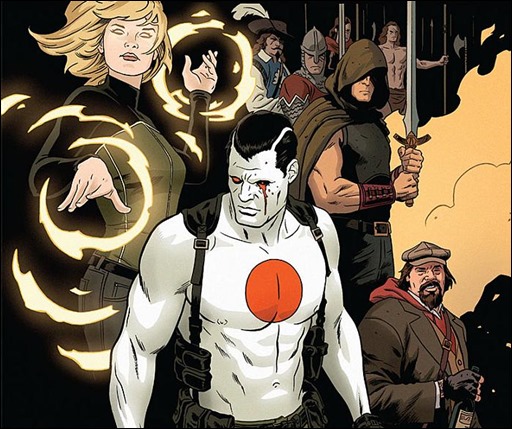 Valiant Comics is offering a free copy of The Valiant: First Look, a behind the scenes look at their epic series The Valiant, by Jeff Lemire, Matt Kindt, and Paolo Rivera, arriving in December 2014.

We’ve also provided the pages from The Valiant: First Look at the end of this post!

In advance of THE VALIANT #1 by superstar creators Jeff Lemire, Matt Kindt, and Paolo Rivera this December, Valiant is proud to present THE VALIANT: FIRST LOOK – an exclusive behind-the-scenes look inside the eagerly anticipated launch title of the all-new VALIANT NEXT initiative available now in stores and online now at comiXology, ComicsPlus, Madefire, and DriveThruComics.com!

Get the story behind this winter’s star-studded epic with this exclusive behind-the-scenes look inside THE VALIANT #1 – the all-new, prestige format limited series event from superstar creators Jeff Lemire (Green Arrow, Animal Man) and Matt Kindt (RAI, UNITY, Mind MGMT), and featuring interior artwork and covers by Eisner Award-winning artist Paolo Rivera (Daredevil)! Before the THE VALIANT #1 arrives this December, experience the battle ten millennia in the making right here with never-before-seen artwork, preview pages, and interviews.

An entirely self-contained, new reader friendly comics event spotlighting Bloodshot, Eternal Warrior, Geomancer, and a cast of heroes and villains from across the Valiant Universe, THE VALIANT is a visionary new adventure from three of the greatest creative talents in comics today.

And that’s only the beginning. In the aftermath of THE VALIANT, look for new titles monthly from VALIANT NEXT – an all-new wave of ongoing series and prestige format projects from some of the premier creative talents in comics today. Beginning with THE VALIANT #1, VALIANT NEXT continues with five blockbuster new series in 2015:

To read a complete lettered preview of THE VALIANT #1 and watch the animated video trailer, visit Valiant online at ValiantUniverse.com. 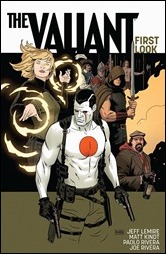 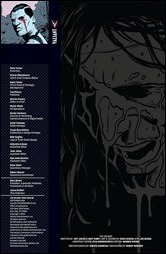 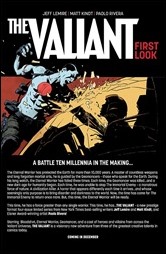 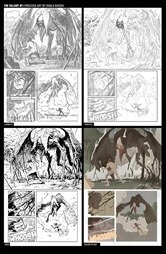 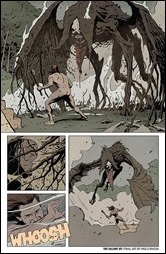 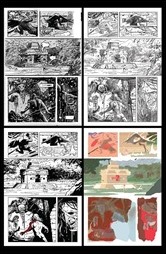 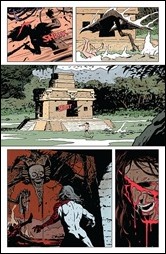 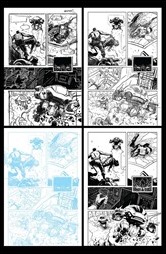 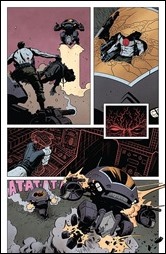 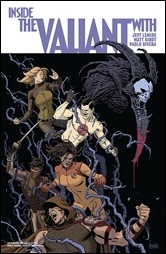 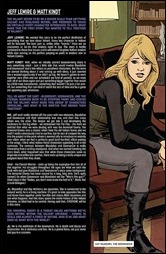 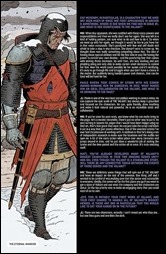 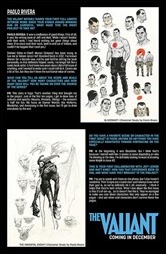 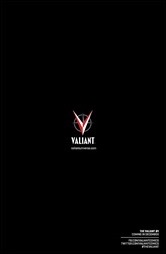