THE GODS ARE REINCARNATED IN
THE WICKED AND THE DIVINE 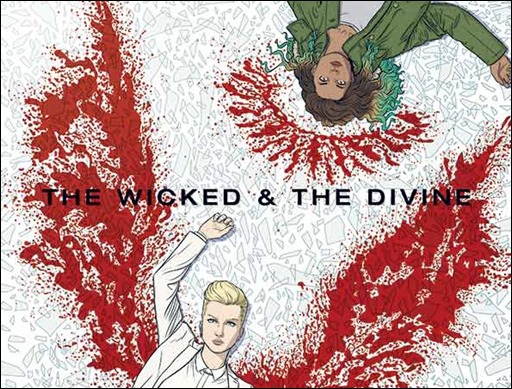 The Wicked and The Divine, a new ongoing fantasy action series by Kieron Gillen and Jamie McKelvie, and featuring guest creators, arrives in 2014 from Image Comics.

What if every 90 years the gods were reincarnated? Coming this 2014, Kieron Gillen (THREE, PHONOGRAM, Young Avengers) and Jamie McKelvie (PHONOGRAM, SUBURBAN GLAMOUR, Young Avengers) team up to infuse new life into the old mythological characters in THE WICKED AND THE DIVINE. The new ongoing series will feature guest creators and surprise arcs with alternate endings that will bring the gods of mythology to life.

Twelve gods will be briefly reincarnated in order to perform miracles like superheroes and bask in celebrity fame. But for the first time, there may be a thirteenth god reincarnated, and lucky number thirteen is tipping the delicate balance.

“The idea of playing superheroes as celebrity isn’t exactly new,” explained Gillen. “However, it’s always played cynical. The celebrity characters are always the debased bad guys, or at least the cautionary tale and wandering from the road of truth. It’s always implicitly arguing that these people are worse than the heroes who came before them because they’re on the cover of a magazine and they do a bit of coke. We’re not interested in that. We’re anti-that. We’ve all had pop-stars save our life.”

As if superhero-like gods reincarnated isn’t enough to draw readers in, Gillen promises a hefty dose of drama and mystery as well. “There’ll be a lot of fights, drama, emotions, secrets, and kissing,” hinted Gillen. “Worth noting is the question of whether the lead ends up being a God is the story to begin with. As far as the world knows, there’s only twelve gods who appear. There may be a mystery going on.”

THE WICKED AND THE DIVINE is a new ongoing fantasy action series coming to Image Comics in 2014. 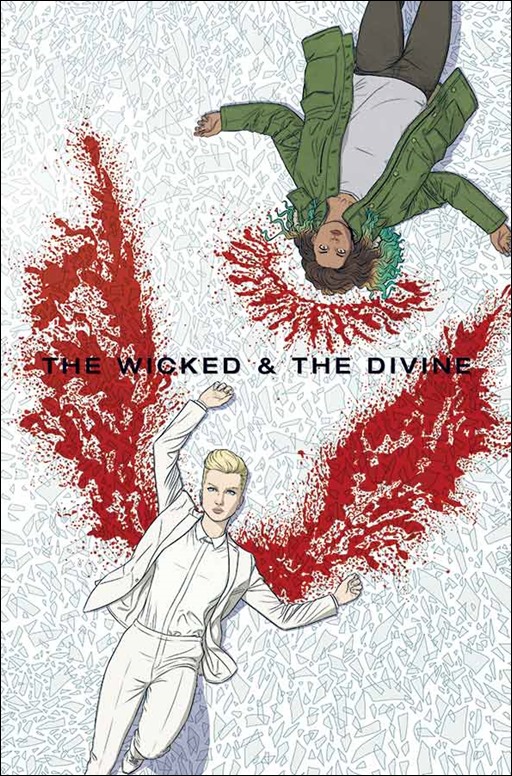