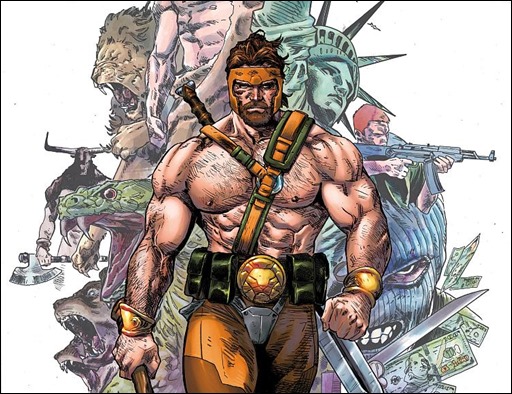 Marvel Comics hands the once Avenger & Champion his own series with Hercules #1 by writer Dan Abnett and artist Luke Ross coming in November 2015.

He’s been called many things, gone by many names, accomplished many heroic deeds. But now, it’s time for a new beginning. This November, the world’s first super hero is back in the game in HERCULES #1! Fan-favorite writer Dan Abnett (Guardians of the Galaxy, Guardians 3000) and artist Luke Ross (Hulk, Secret Avengers) blast out of the gate with an explosive first issue that’ll show the world why he set the bar for heroism in the first place!

Protect the innocent, defend the world, save the day. Olympus’s favorite son is back like you’ve never seen him before! An ancient warrior in the modern day, Hercules battles everything from street-level crime to cosmic scale threats. Whether it’s protecting his block, his city or the entire world – no labor is too big or too small for the mighty Hercules! But a new evil has awoken – one that will push the demi-god to the limit and test his mighty resolve. The world’s first super hero is back in the fight,  but will his new lease on life be short lived?

“Hercules is fun, brash and one of Marvel’s more interesting characters because of his connections to both the Avengers as well as ancient Greek mythology,” says series Editor Katie Kubert. “A hero of all eras, he’s trying to reestablish what being a hero means today, and what better place to attempt to do that than NYC with his buddy Gilgamesh at his side? “

Witness the Marvel Universe through the eyes of one of its most powerful warriors, and the heart of a true champion. Ancient hero meets modern day this November in the bombastic debut of HERCULES #1! 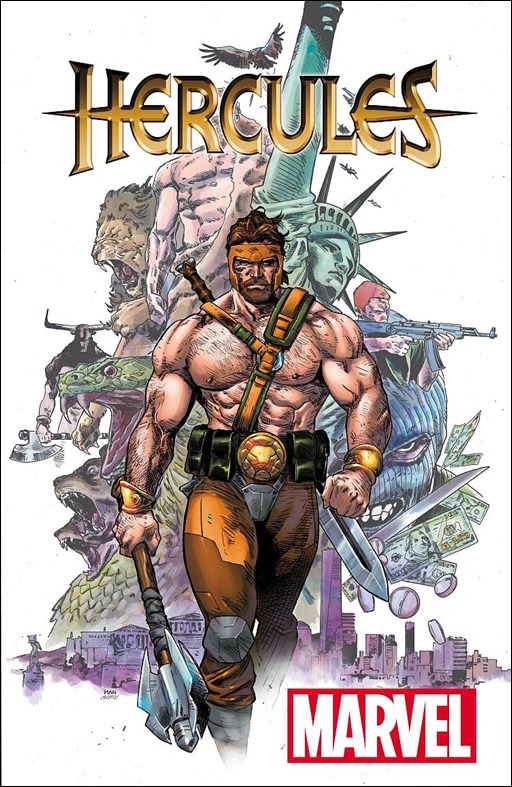