Howard Chaykin Returns to The Shadow 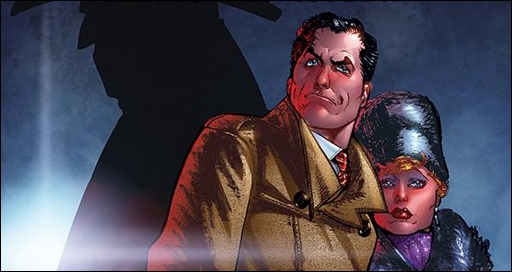 Howard Chaykin, arguably the best modern writer/artist to work on The Shadow, returns to the character in a new series, The Shadow: Midnight in Moscow #1 beginning in May from Dynamite Entertainment.

Howard Chaykin has created the most classic Shadow storylines, and now Dynamite brings Chaykin back to The Shadow! Written and drawn by Howard Chaykin, The Shadow: Midnight in Moscow #1 hits stores this upcoming May!

In The Shadow: Midnight in Moscow #1, New Year’s, 1950–the end of a tumultuous decade…and LAMONT CRANSTON, the man the world and the underworld know all too well as THE SHADOW, has had enough.  It’s time for the Mysterious Nemesis of Crime to hang up his cloak, his slouch hat, and his twin .45s, and retire from public life. But despite this momentous decision, MARGO LAINE and the rest of the Shadow’s AGENTS fear that mankind, teetering on the brink of nuclear Armageddon, may not be quite ready to be bereft of the Dark Avenger.

“It’s an honor to have another opportunity to write and illustrate an adventure featuring this iconic character,” says the legendary writer/artist Howard Chaykin. “The Shadow features a colorful cast, and a milieu steeped in nourish pulp-or is that pulpy noir?”

“Howard returning to The Shadow is long overdue, and as a fan, a dream come true.” States Nick Barrucci, Dynamite CEO and Publisher. 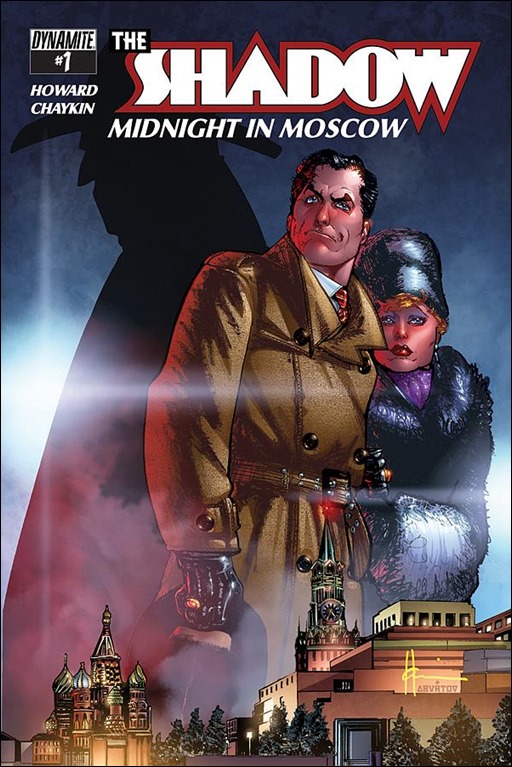