Take a look below… 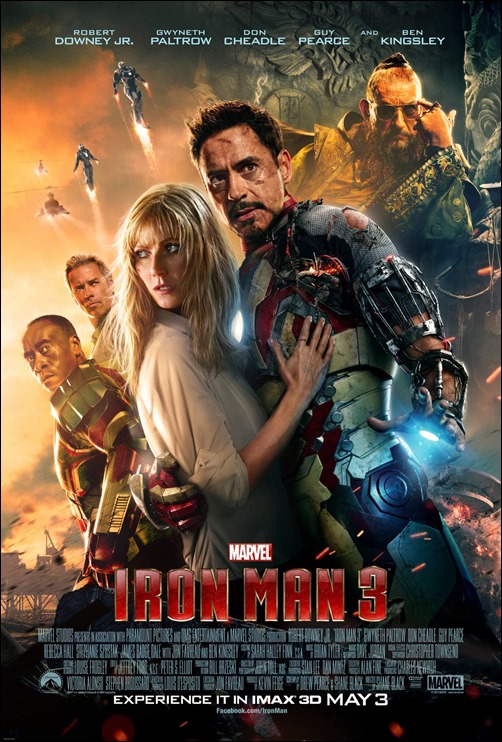