The first full :30 trailer for Iron Man 3 was shown during the Ravens vs. 49ers Super Bowl. If you missed it, or just want to see it again… and again… and again, we have it here!

Iron Man 3, by MARVEL STUDIOS in association with PARAMOUNT PICTURES and DMG ENTERTAINMENT, will be released nationwide on May 3rd, 2013 in Digital 3D and RealD.

Below is the :30 Iron Man 3 Super Bowl Trailer shown during the game: 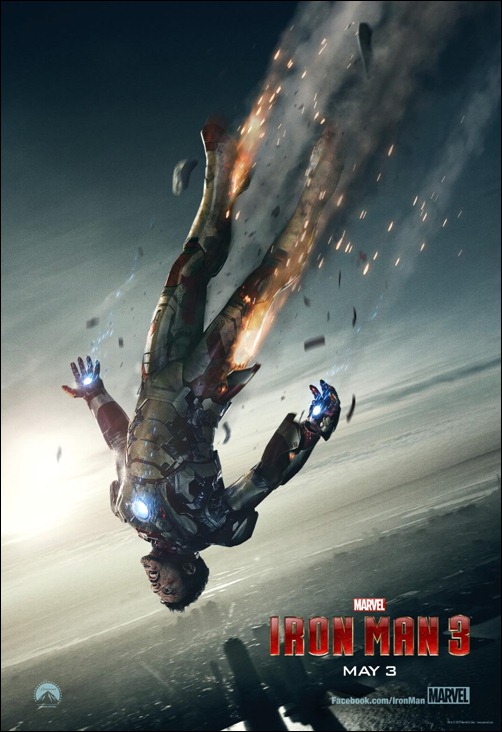