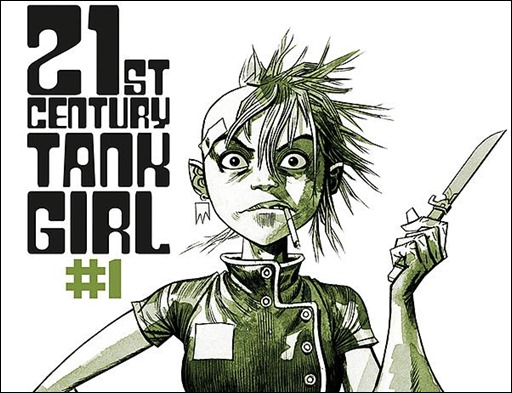 Jamie Hewlett, artist and co-creator of Tank Girl, returns to the character after more than 20 years in 21st Century Tank Girl – on sale in June from Titan Comics.

After a break of more than 20 years, artist extraordinaire Jamie Hewlett has returned to the iconic character which made his name. Co-created in the late 80s by Hewlett and writer Alan Martin, Tank Girl quickly became a household name and revolutionized British comics industry. This landmark publication reunites the two collaborators for all-new original material! 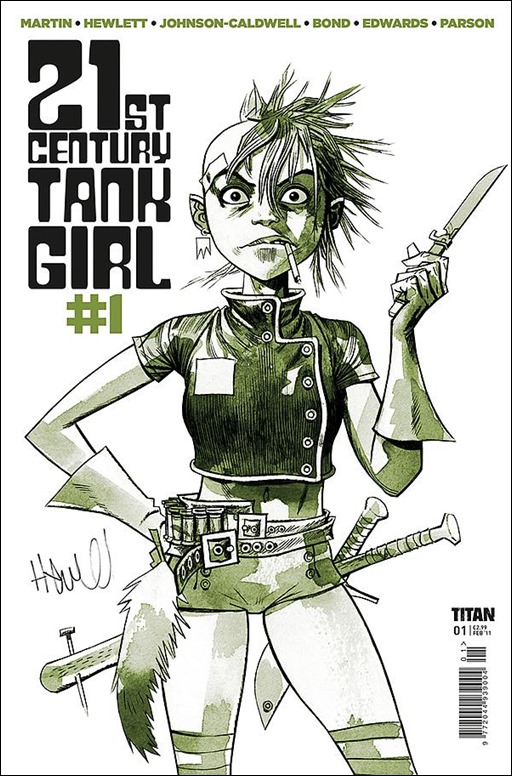 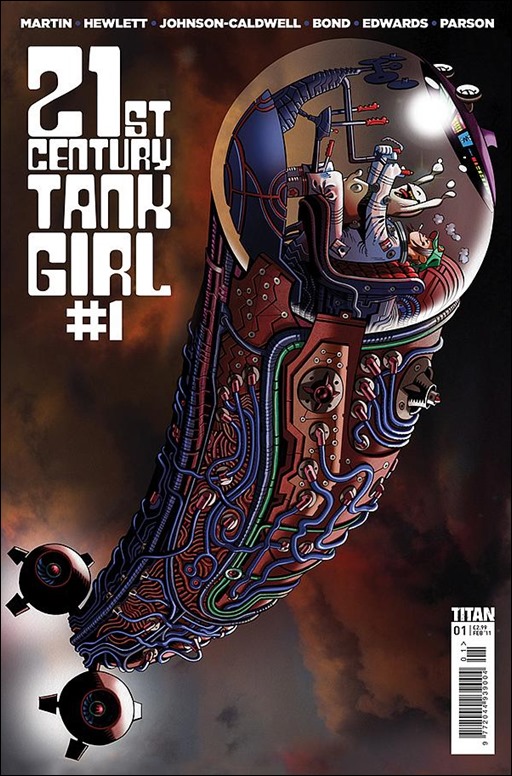