“We call these Infinite Comics because the storytelling possibilities are, frankly, infinite,” said Alonso. “Perfect for new readers, but also set in current continuity to provide interest for long time fans, Wolverine: Japan’s Most Wanted follows right in line with the premium content fans have come to expect in this new medium. Throw in top creative talent and these Infinite Comics become a force to be reckoned with.”

Ignited by the red-hot success of Infinite Comics in 2012, and combined with the demand from fans and creators who saw a world of infinite potential in this new format, these stories are designed specifically for mobile devices and fully embracing the technological opportunities.

“Following the critical acclaim we had with Avengers VS. X-Men and Ultimate Spider-Man last year, we wanted to take advantage of the technical aspects of the digital reading experience take it to the next level,” explained Peter Phillips, Senior Vice President and General Manager, Marvel Digital Media Group. “By providing these comics on a weekly basis, we are furthering our commitment to bringing a new kind of digital reading experience to a wider audience than ever before.”

This is first time Marvel has ever offered all-new weekly digital comics content, and this June – Marvel is doing it style!

“Wolverine is one of our most popular characters both in and out of comics,” explained David Gabriel, SVP of Publishing, Print & Digital Sales. “What’s great about kicking off our weekly series with Wolverine, we’re hoping new fans might find interest in other stories featuring him and head on out to their local comic shops for more!”

Available right at your fingertips, these new Infinite Comics will be available on the Marvel Comics app (for iPhone®, iPad®, iPod Touch® & AndroidTM devices) and online in the Marvel Digital Comics Shop! 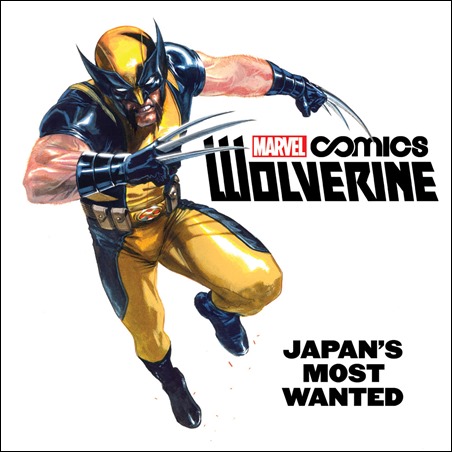 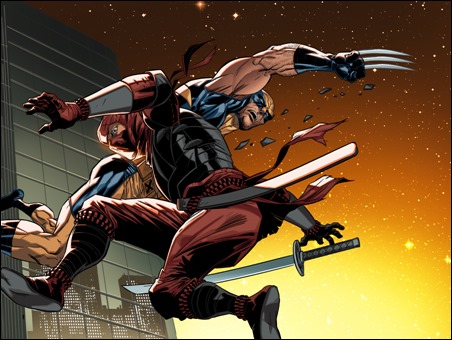