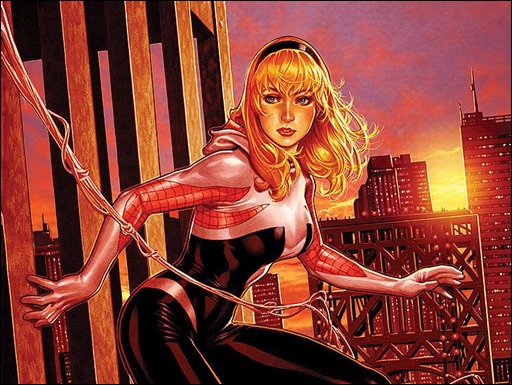 “New York City is part of Marvel’s DNA, now and forever,” says Marvel Editor-in-Chief Axel Alonso. “We were born here, we’re still here, and so many of our heroes call this city home. We’re proud to honor our status as New Yorkers throughout the month of May.”

From the Bronx to the Battery and everything in between, be there as Marvel celebrates its New York roots with covers that showcase the Big Apple and the heroes who live here! Rendered by some of the top artists in the industry, each cover features Marvel’s iconic characters in uniquely New York settings.

Marvel is excited to reveal the following NYC Variants by some of Marvel’s greatest cover artists:

Look for these additional NYC Variants to grace the covers of these exciting Marvel comics throughout the month of May:

No fan can afford to miss out on these exciting variant covers featuring NYC! Run, don’t walk to your comic shops this May to get your hands on these can’t miss NYC Variant Covers! 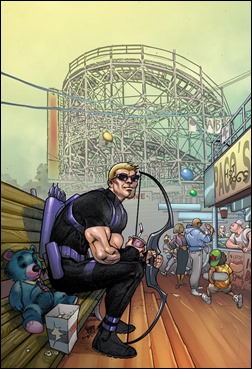 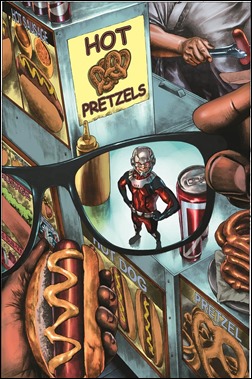 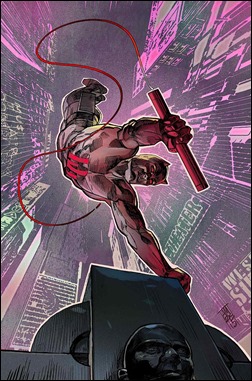 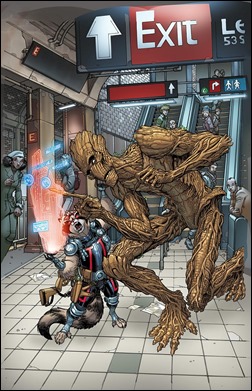 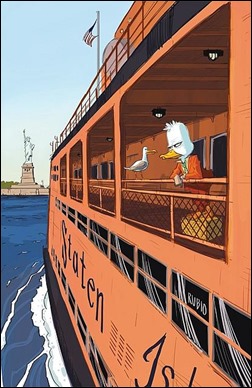 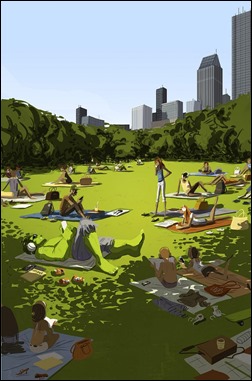 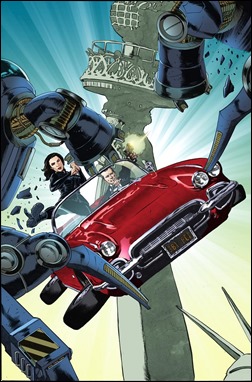 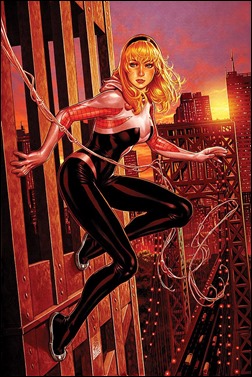