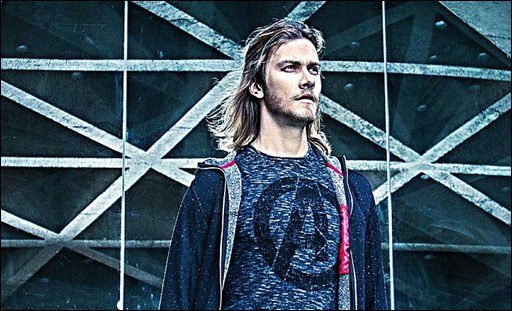 Five Four and Marvel kicks off with an Avengers: Age of Ultron capsule collection, launching April 1, 2015

The debut of Five Four and Marvel collection, launching April 1, 2015, draws inspiration from Marvel’s vast catalog of iconic characters and consists of outerwear, dress shirts, graphic tees and accessories. The style is subtle and refined, and plays on the personality behind a Marvel Super Hero. From reversible shirts and hidden pockets, to classic Avengers emblems and comics hidden in the inside lining of the clothing, each item in the capsule is classic in appearance but unique in detail.

“Our designers really dug through the Marvel archives to find new ways to recreate the heritage and evolution behind the brand and its Super Heroes,” says Andres Izquieta, co-founder and CEO of Five Four. “We’re so excited for the opportunity to work with Marvel; the collections showcase some of our best designs to date.”

In addition to the capsule, Five Four and Marvel will be launching an exclusive exhibition pop-up in New York City to celebrate and showcase the brand new collection. Located at Openhouse Gallery in the Lower East Side, the pop-up will be open from March 26, 2015 – March 29, 2015 and will host a series of events for Five Four Club members.

All Five Four and Marvel collections will be made available exclusively to new Five Four Club members and will focus on extending the iconic character-based entertainment brand into contemporary fashion. Monthly memberships retail for $60 and come with full outfits based on members’ style preferences. For more information on Five Four, please visit www.fivefourclub.com. 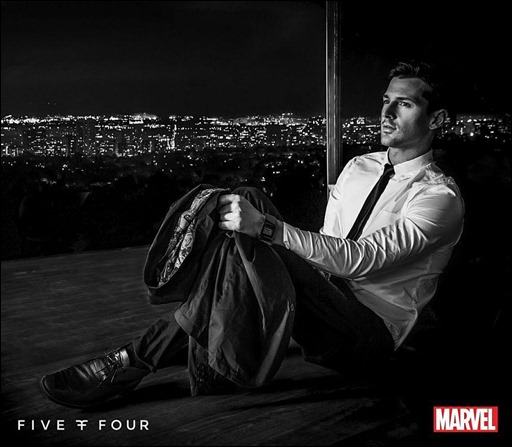 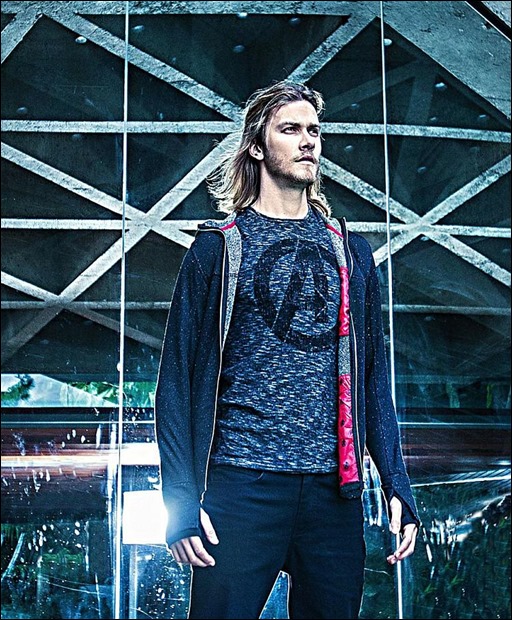