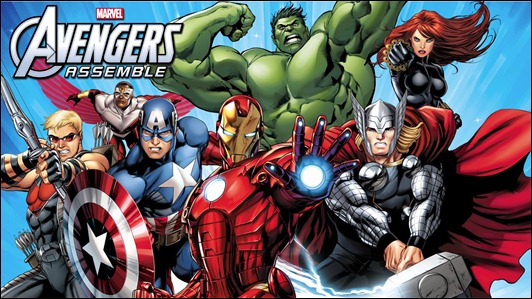 Plus, check out an all-new Marvel Mash-Up featuring the Fantastic Four, experience Hulk and The Agents of S.M.A.S.H., and watch a full, all-new episode of Ultimate Spider-Man before it airs on Disney XD! You’ll also learn what’s coming next in the world of Marvel Knights Animation…and it’s astonishing! 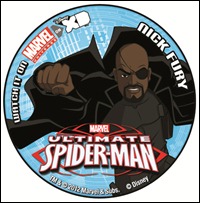 Fans attending this panel will also receive one of the limited edition Ultimate Spider-Man button, available only at this panel and while supplies last!

“Marvel Universe on Disney XD has been a huge success thanks to our devoted fans and we want to make sure they get the first look at the future of Marvel Television,” explained Loeb. “And if you’re not a Marvel fan yet, I promise you’ll be one after we’re done showing you all this cool animation!”

The Marvel Television Presents panel is on Saturday, July 14 at 10:30am in Room 6BCF. Please note that no video or audio recording equipment may be used at this panel during any time.

Can’t make it to the convention to see Marvel (Booth #2329)? Follow along on the Marvel Events App & events.marvel.com, the best way to get exclusive videos, real-time announcements from the convention floor and up-to-the-minute panel, in-booth, and signing schedules of all your favorite Marvel creators! 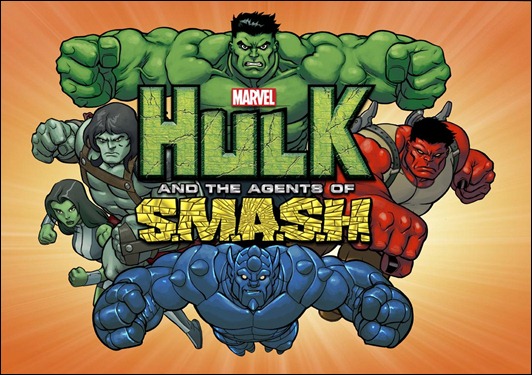