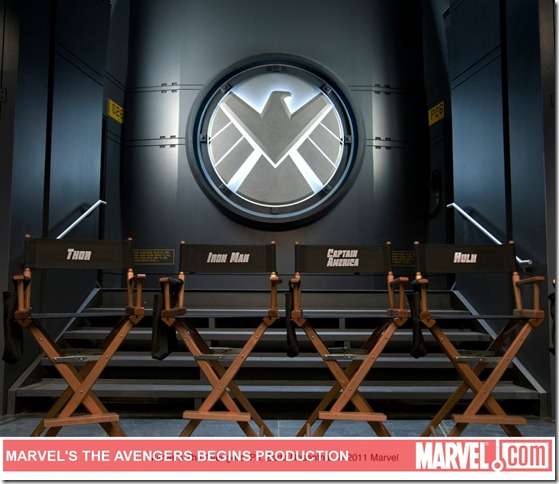 The film is set to be released on May 4th, 2012 and is the first Marvel feature to be fully owned, marketed and distributed by Disney.

A good film always starts with a good script and is polished off by the director. Since this is a massive undertaking, I’m hoping that Joss Whedon can pull off both. Like it or not, the future of superhero movies will hinge on how the films of 2011-2012 do in theaters. The success of this year’s ‘Thor’ and ‘Captain America’ may decide whether ‘Marvel’s The Avengers’ will succeed or fail. Let’s all hope for success.