Endowed with super-human speed, four young Detroiters zoom across the country, taking back ill-gained funds from banks — and then giving it back to the people (keeping a little for themselves, of course). But the supply of MPH is finite, and the “Runners,” as the media have dubbed them, are finding that power has its downsides. What will happen when their time runs out?

Millar, who hails from Scotland and grew up inspired by American superheroes, was moved to write MPH after visiting Detroit and seeing the city’s plight first-hand. When the first issue of MPH debuted in May 2014, Millar sent a copy to President Barack Obama and every United States Senator. He wrote about this decision in The Spectator.

“Driving through the middle of Brightmoor was like being on the set of I Am Legend or The Walking Dead,” he wrote. “How could the richest country in the world allow so many of its people to live in such abject poverty? Where were all those superheroes now?

“The idea of empowering the powerless is a superhero trope,” Millar continued, “but what if we took the safety catch off and had these guys using their powers to take down the bankers and the corporations and all the crooked politicians who had sold Detroit down the river for three successive generations?”

A superhero story with a social conscience and contemporary edge, MPH will be in comic book stores on April 22 and in bookstores on May 5. It is available for pre-order now. 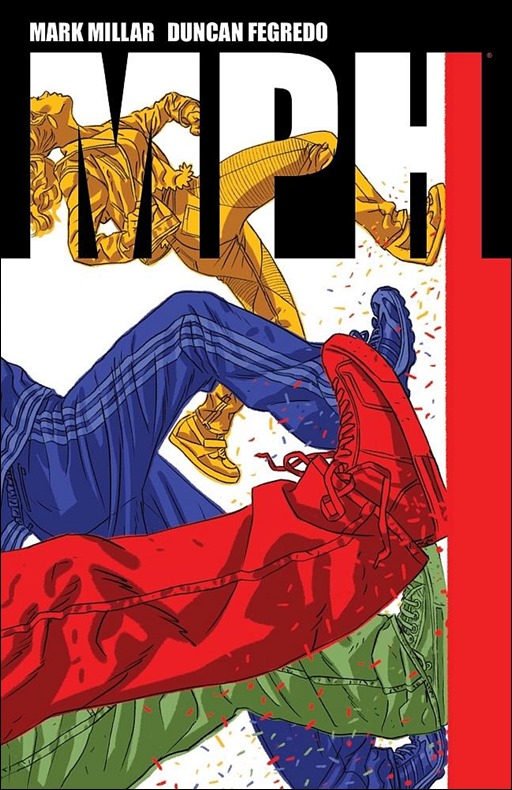 Rated Teen Plus (16 and up)
In comic book stores April 22, bookstores May 5

“MPH, if it wasn’t already clear, is another gem from Mark Millar and it was great to see Fegredo again as well, after the stellar work he did on Hellboy.” –All-Comic

“Duncan Fegredo’s artwork adds even greater energy to an already kinetic script, so much that each panel doesn’t play like frames from a movie as much as you feel you’re being whisked along with the action.” –Newsarama

“…mesmerizing from start to finish.” –Unleash the Fanboy 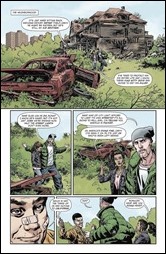 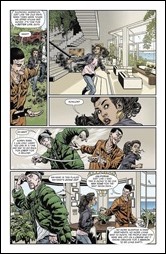 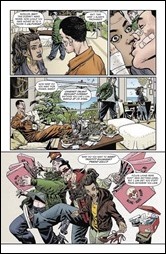 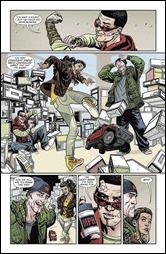 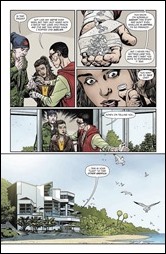