On Friday July 22nd at DC Comics’ “The New 52” panel at San Diego Comic-Con, attendees got a look at the first eight pages of Justice League #1 by Geoff Johns and Jim Lee. Here are the preview pages. 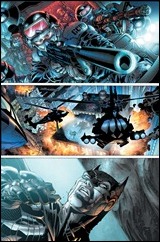 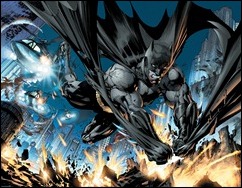 Here is the collection of the artwork shown on DC’s The Source Blog. 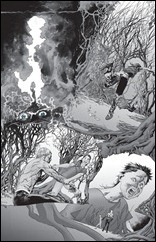 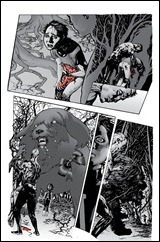 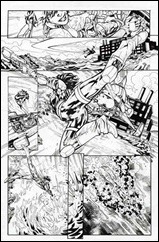 The 2011 Eisner Award winners were announced on Friday July 22nd, 2011 at the San Diego Comic-Con in San Diego, CA. The list of nominees can be found here and you can get more info from the Comic-Con 2011 site.

SAN DIEGO – The 2011 Will Eisner Comic Industry Awards, presented by Comic-Con International (Comic-Con®), ended on an unusual note Friday night with the Best Graphic Album-New category going to two winners: Jim McCann and Janet Lee‘s Return of the Dapper Men (published by Archaia) and Dan Clowes‘s Wilson (published by Drawn & Quarterly). The awards, considered the "Oscars®" of comics, were presented in a gala ceremony at the Indigo Ballroom of the Hilton Bayfront. The "Eisners," which honor comics’ best and brightest, were held as part of Comic-Con, the world’s largest comic book and popular arts event in the Western Hemisphere.

Creators who received multiple awards were Hellboy creator Mike Mignola (Best Cover Artist, Best Single Issue for Hellboy: Double Feature of Evil, published by Dark Horse>), famed French cartoonist Jacques Tardi (Best Reality-Based Work and Best U.S. Edition of International Material for It Was the War of the Trenches, published by Fantagraphics), and artist Skottie Young (Best Adaption from Another Work and Best Penciller/Inker for The Marvelous Land of Oz, published by Marvel). 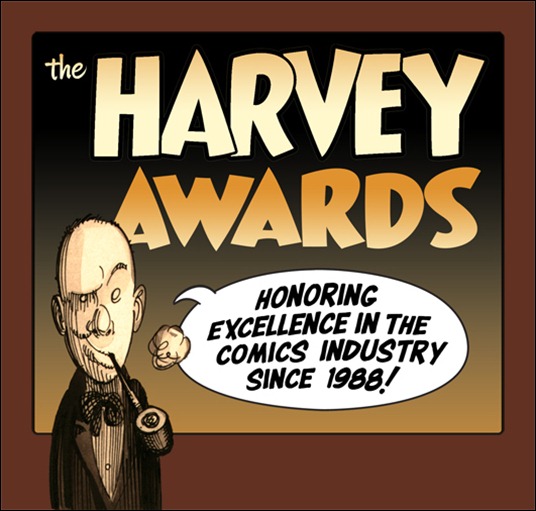 This past weekend the Midwest Comic Book Association held their annual SpringCon at the Minnesota State Fairgrounds in Saint Paul, MN. Even though I live in Saint Paul, I was unfortunately unable to attend the convention. Luckily, some of those who did attend, posted some images on the web for us to enjoy.