Heroes & Villains Receive a Major Upgrade in GUARDIANS OF THE GALAXY & X-MEN: THE BLACK VORTEX! 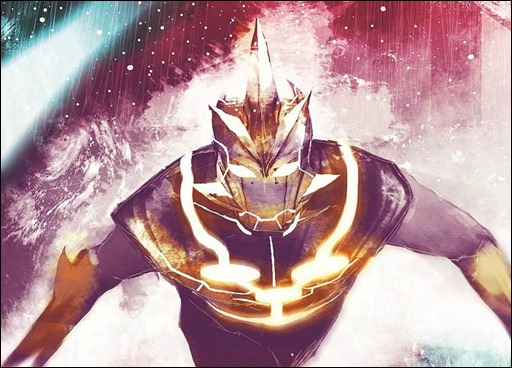 In February 2015, beginning with Guardians of the Galaxy & X-Men: The Black Vortex Alpha #1, each chapter of the 9-part epic crossover will feature a “cosmically enhanced” superhero variant cover by artist Andrea Sorrentino.

Here’s your first look at the “cosmically enhanced” superhero covers.

Power corrupts. Absolute power corrupts absolutely. What would you give up in your quest for power? What if it cost you your very soul? This February, those questions and more will be answered in the pages Guardians of the Galaxy & X-Men: The Black Vortex, the epic crossover taking place in the pages of Guardians of the Galaxy, All-New X-Men, Legendary Star-Lord, Cyclops, Captain Marvel, Nova and Guardians Team-Up!

But before this epic even blasts off in 2015, Marvel is pleased to present your very first look at a selection of Cosmically Enhanced Variant Covers, all by blockbuster artist Andrea Sorrentino (Uncanny X-Men Annual, All-New X-Men Annual)! With the power to unlock the user’s true cosmic potential, The Black Vortex, an ancient artifact of limitless power has been unleashed upon the universe. Now, get your first look at some of the Guardians and the X-Men in their new, supercharged forms!

“What happens when one person submits to the Black Vortex and becomes a titan of the cosmos? What happens when a whole team does it? Or a whole planet?” says Guardians of the Galaxy & X-Men: The Black Vortex Alpha #1 writer Sam Humphries in an interview with Marvel.com. “Imagine the metamorphosis that turned Norin Radd into the Silver Surfer, or Jean Grey into Dark Phoenix, available to anyone in the Marvel Universe.”

“But of course, no amount of power comes without a cost,” Humphries continued.

Billions of lives are at stake, the heroes of the Marvel Universe will have to face the darkness inside themselves if they hope to succeed. But will they be the ones to save the galaxy, or will they be seduced by the Black Vortex’s power?

Don’t miss these epic variants as they grace the covers of each chapter of the epic crossover and don’t miss one moment of the action as it all begins this February in GUARDIANS OF THE GALAXY & X-MEN: THE BLACK VORTEX ALPHA #1! 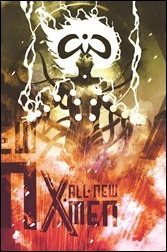 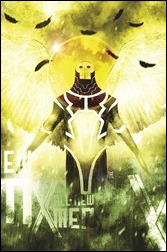 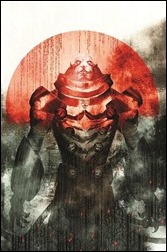 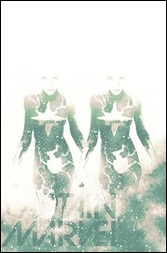 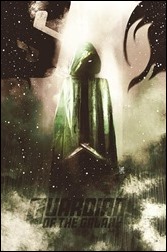 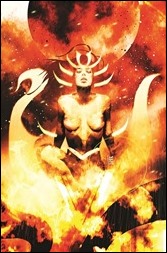 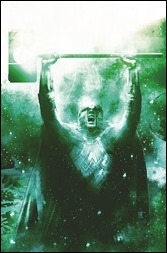 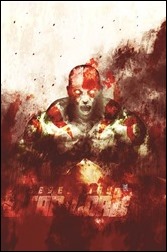 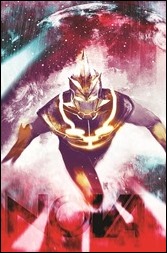