Aja redesigned many of the characters for the publisher’s "Summer of Valiant" launch, including Archer & Armstrong, Bloodshot, and Harbinger’s own Peter Stanchek and Toyo Harada, while Djurdjevic was responsible for the the newly updated X-O Manowar. Now, Valiant is sharing their behind-the-scenes work for the first time in print with an exclusive month of variant covers for all four of its October titles!

"When it came time to update the Valiant Universe’s biggest icons, I was lucky enough to get amazing contributions from David Aja and Jelena Kevic-Djurdjevic – two talents at the absolute top of their game," said Executive Editor Warren Simons. "The Character Design Covers series is all about offering an insight into our medium and the artistic processes of two world class designers."

The Character Design Covers series are available to retailers on an "order all" basis for Archer & Armstrong #3, Bloodshot #4, Harbinger #5, and X-O Manowar #6. Look for them in finer comic stores everywhere this October and contact your local retailer to reserve your copies today! 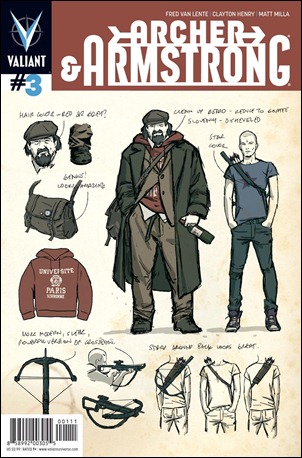 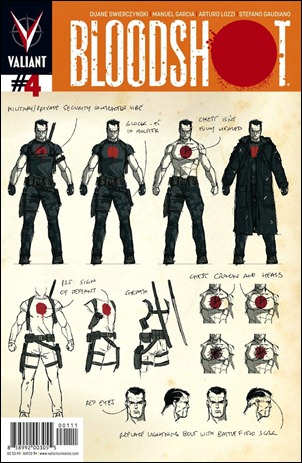 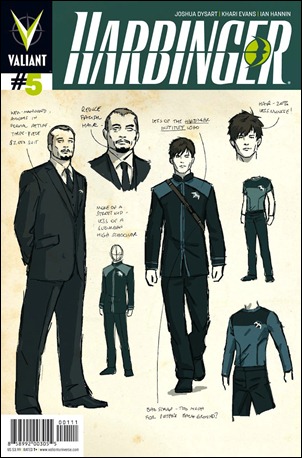