Today, DC announced the Superman related titles they’re relaunching in September. This is their final wave of announcements that started back on May 31st, 2011 – and by ‘final’ I mean ‘just the start!’

DC still has a lot of talent, exclusive or otherwise, that has been unaccounted for in their initial relaunch announcements. These core titles will be the bread and butter of DC’s push, but just wait a little while and we’ll get news of all the peripheral titles that they’ll be publishing as well. We’ll see what DC has up their creative sleeve with those books. I’m holding out hope for a Keith Giffen / Robert Loren Fleming Ambush Bug title! *crosses fingers* 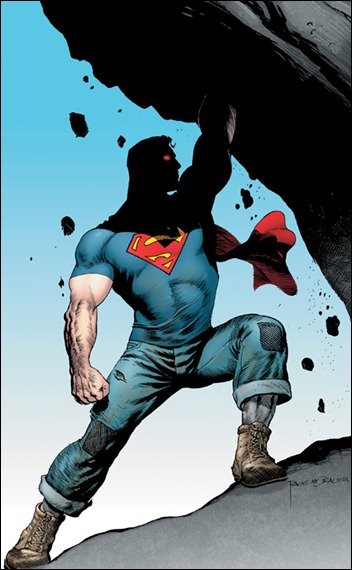 A new era of DC Comics begins as the longest-running monthly comic of all time releases its first issue #1 since 1938.

This September, New York Times bestselling writer Grant Morrison (ALL-STAR SUPERMAN) joins with sensational artist Rags Morales to bring you tales of The Man of Tomorrow unlike any you’ve ever read before in ACTION COMICS #1. This momentous first issue will set in motion the history of the DC Universe as Superman defends a world that doesn’t trust their first Super Hero.

The first Action Comics #1 is now the most sought-after comic book of all time. This September, one of comics’ most imaginative storytellers will make history again in Grant Morrison and Rags Morales’ ACTION COMICS #1. 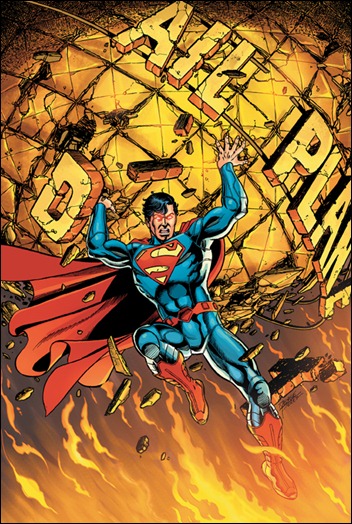 What is Superman’s startling new status quo? How does it affect his friends, loved ones and his job at The Daily Planet? Find out in SUPERMAN #1, written by legendary comics creator George Perez (CRISIS ON INFINITE EARTHS, NEW TEEN TITANS and WONDER WOMAN) and illustrated by Jesus Merino. 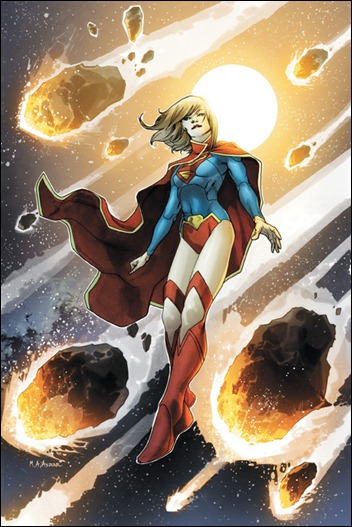 Supergirl’s got the unpredictable behavior of a teenager, the same powers as Superman and none of his affection for the people of Earth. Writers Michael Green and Mike Johnson (Smallville, SUPERMAN/BATMAN) will team up with artist Mahmud Asrar to give a new take on the teenager from Krypton in SUPERGIRL #1. 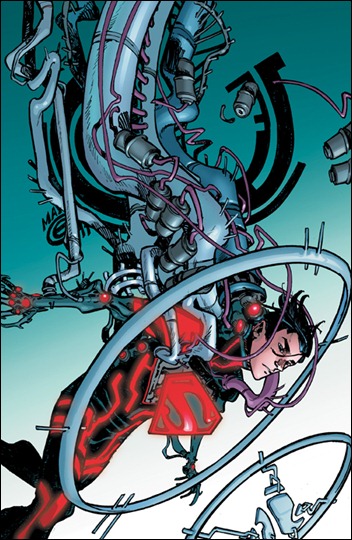 They thought he was just a failed experiment, grown from a combination of Kryptonian and human DNA. But when the scope of his stunning powers was revealed, he became a deadly weapon. SUPERBOY #1 will be written by Scott Lobdell with art by R.B. Silva and Rob Lean.